What Should You Pray For? 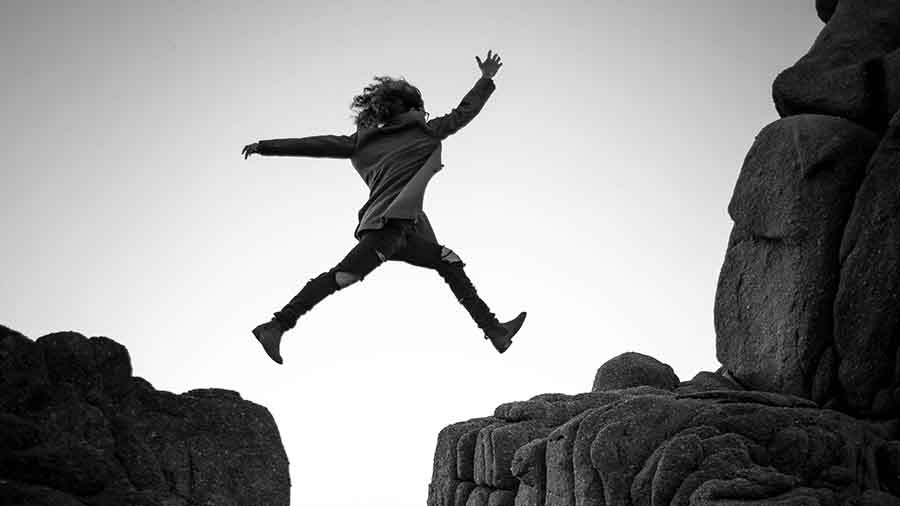 Join in any prayer circle in a comfortable suburb in America and you’re more than likely to hear something like this:

Have you ever heard someone say that? Usually it’s played for laughs, but the reality is a lot of people believe it’s true. Even if they don’t want to admit it.

On the one hand, I can see how we wouldn’t want to tempt God or invite hardships on ourselves … I guess.

But on the other hand, isn’t that what’s demonstrated in the Bible, and commanded of us?

One of my recent favorite scenes in Acts comes early in the book. In chapter 3, Peter preaches just outside the temple in Jerusalem. He’s preaching about Christ, the man the Jewish leaders just crucified. This doesn’t go over too well with the leaders, so they arrest Peter and John. The high priest and Jewish elders questioned the two and told them not to preach about Christ anymore and threatened them before letting them go. Peter and John met with the rest of the disciples and told them what just happened. The disciples gathered and had an impromptu prayer meeting. They prayed for God to protect them, to keep them from harm, and to make their job of sharing the gospel much easier than what Peter and John had just experienced.

“’And now, Lord, look upon their threats and grant to your servants to continue to speak your word with all boldness, while you stretch out your hand to heal, and signs and wonders are performed through the name of your holy servant Jesus.’ And when they had prayed, the place in which they were gathered together was shaken, and they were all filled with the Holy Spirit and continued to speak the word of God with boldness.”

The disciples didn’t pray for an easier time! They prayed for more boldness to continue to do what they were called to do, regardless of the consequences. And God, seeing their faithfulness, gave them the boldness they needed through the Holy Spirit.

Persecution is inevitable. Struggles, hardships, even inconveniences cannot be avoided. That’s the price we pay for living in a fallen world and proclaiming a truth that many don’t want to hear. But Jesus said we shouldn’t fear men, who can only harm us physically. Instead, we should fear God, who can harm our souls.

“And do not fear those who kill the body but cannot kill the soul. Rather fear him who can destroy both soul and body in hell.”

God’s wrath is all that we must fear (We don’t even need to fear fear itself, Mr. President). If we are unrepentant, our ultimate fate is destruction because death is all that will satisfy God’s wrath. But take heart, because God is also full of love and grace! He provided a payment that satisfies His wrath in Christ’s death on the cross.

Jesus said in Matthew 10 that we needed to fear God instead of man, but He follows it up with this encouragement:

“Are not two sparrows sold for a penny? And not one of them will fall to the ground apart from your Father. But even the hairs of your head are all numbered. Fear not, therefore; you are of more value than many sparrows.”

Yes, we have reason to fear God. But God gives us the means through Christ to overcome that fear. We are more valuable than the sparrows that God has sovereign control over. He knows us intimately!

So pray for boldness. Pray for courage or patience or endurance. What’s the worst that could happen? Someone hurts you? You die? Big deal! Is that worse than offending the God who saved you? Is it bad enough to overcome all the good we are promised as children of God? No way!