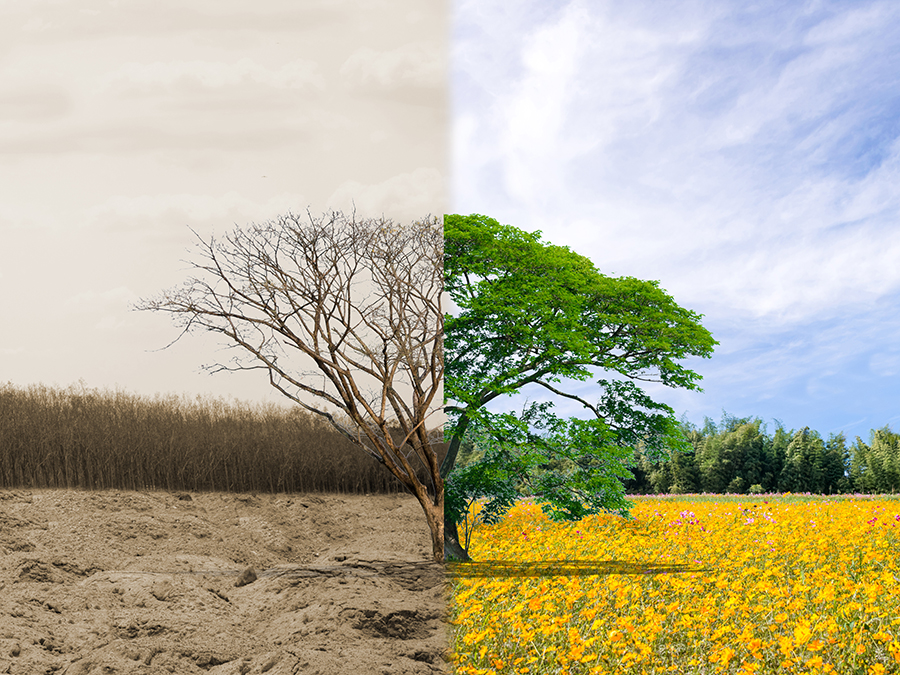 Schadenfreude is one of my favorite words, mostly because of the way that it sounds. But also, because I’m a sinner, because of what it is. Schadenfreude is finding humor in someone else’s misfortune. Sometimes schadenfreude can be harmless, like laughing at the outfielder when the ball bounces off his head. There are times you feel justified in your satisfaction, like seeing the guy in the sports car that zoomed past you get pulled over by the police a mile down the road. Other times, it’s just downright mean–chuckling when the little kid trips and drops his ice cream or feeling joy when your competition at work gets reprimanded.

Schadenfreude plays favorites. It’s one of the ways we divide ourselves into better and worse. We think one person deserves our sympathy when the bad thing happens, but the other person got what was coming to them. We are willing to help the people we think are good and deserving. But we are definitely not going to sacrifice for someone we consider evil. There’s no way!

As we look at the gospel through the book of Romans (commonly called the Romans Road), step three reminds us that God’s ways are not our ways. Click on steps one and two if you need to catch up, then come back and read on!

Step 1 – Understanding that we are sinners

“for all have sinned and fall short of the glory of God,”

Step 2 – Our sin deserves death, but God provides an alternative

“For the wages of sin is death, but the free gift of God is eternal life in Christ Jesus our Lord.”

Step 3 – Christ died for us even though we are sinners

“but God shows his love for us in that while we were still sinners, Christ died for us.”

I wonder, would you be willing to die for someone who openly rebelled against you? Would willingly give up your life for an enemy? The apostle Paul doesn’t think so. One verse before our key verse he says,

“For one will scarcely die for a righteous person—though perhaps for a good person one would dare even to die.”

Perhaps a person would dare to die for a good person. Perhaps.

But God loved us so much that Christ died for us while we were still sinners. While we were still in active rebellion against God, He chose to send His Son to die as payment for our sins (in step 2 we learned that our sin requires a payment of death, either ours or someone else’s).

The order of events is important. Christ’s death saves us while we are sinners, not after. We don’t have to be righteous on our own before God saves us. That’s good news because we will never be righteous on our own (step 1!). If Christ waited until we were ready to die for us, He would be waiting for eternity. His death justifies us (pays for our sin) and saves us from God’s wrath (the penalty for our sin), according to the next verse in Romans 5.

“Since, therefore, we have now been justified by his blood, much more shall we be saved by him from the wrath of God.”

Police are looking to identify and honour the individuals who helped stop the vehicle and get the woman medical attention....

Man with no flight experience lands plane after pilot incapacitated

With the help of an air traffic controller, a passenger landed a plane after the pilot was incapacitated. See it...

Everyone needs a person who can get things done with a positive vibe and confidence, and Sophia Teel is that...

NASA's new space telescope is in the home stretch of testing, with science observations expected to begin in July, astronomers...

During a competitive game of rugby, one young player became overwhelmed. He felt as though he didn’t belong on the...