How to be a Good Disciple 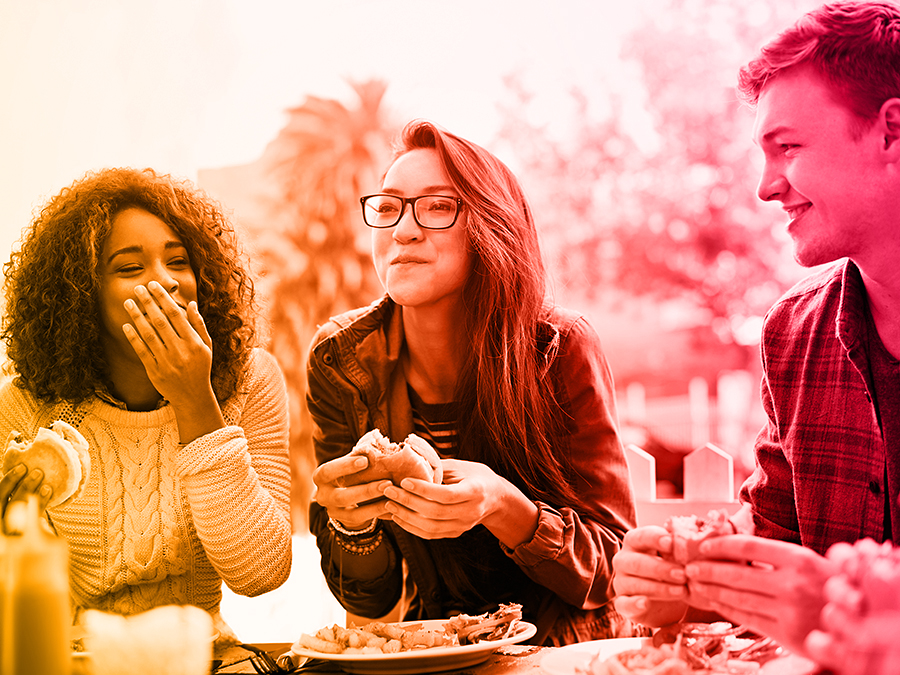 I haven’t been a new Christian in a very long time. I was saved as a child and grew up in the church, so church words don’t sound weird to me. But I would guess to new Christians words like disciple can be at least a little foreign. It’s not a word we use too often outside the church. You might here it occasionally in sports, “The new coach of team X is a disciple of Bill Belichick, so he’s probably not going to be very good.” But I can’t think of any other time outside of church that I use disciple regularly.

But it’s certainly an important word within the church! The Bible talks an awful lot about disciples.

“It is enough for the disciple to be like his teacher, and the servant like his master.” Matthew

“A disciple is not above his teacher, but everyone when he is fully trained will be like his teacher.”

“Both of them were running together, but the other disciple outran Peter and reached the tomb first.”

John 20:4 (I included this one because it’s funny. John was bragging because he beat Peter in a footrace.)

You can guess from the context clues that a disciple is like a student. The difference is a student learns what the teacher wants him to know, but a disciple will grow to be like the teacher as much as he can. So if Christ is our Lord (and our teacher), then we are His disciples and our goal should be to grow in Christlikeness.

“His divine power has granted to us all things that pertain to life and godliness, through the knowledge of him who called us to his own glory and excellence.”

Christ has granted us everything we need for godliness, through knowledge of Him. And He has called us to His glory and excellence. That’s our goal as disciples. So how do we get there?

A good place to start is Acts 2:42. That’s where the first new disciples of the first church started.

“And they devoted themselves to the apostles’ teaching and the fellowship, to the breaking of bread and the prayers.”

They devoted themselves to the apostle’s teaching

This one is a no-brainer. They studied the Bible. That’s the first step in knowing Christ (from 2 Peter 1:3). We know Christ by reading and studying His Word.

They devoted themselves to fellowship

The early church spent a lot of time together. Later in the chapter, Luke said they sold what they had and distributed the money among those who had need. I’m not saying you should sell your house, but we should live life with other believers. Be hospitable, be available, and be willing to ask for help when you need it.

They devoted themselves to the breaking of bread

This has two meanings. First, it’s referring to the Lord’s Supper, or Communion. They celebrated the Lord’s Table together in remembrance of His body broken and blood shed for them. Second, they ate together. They spent time in each other’s company, sharing laughs, tears, and food! It’s hard to eat with others on a regular basis and not really get to know them. Here’s a hard truth. You can’t know someone as well through a screen as you can across a table. Make an effort to spend time with other believers IRL, not just online.

They devoted themselves to prayer

Finally, they prayed together. They prayed in adoration of God and in thanksgiving for what He had done for them. They prayed for each other and for God’s family to grow. They prayed without ceasing.

That’s not too hard, right? Study the Bible, spend real time with other believers, eat together, and pray together. See how you grow into Christlikeness.

New ‘988’ Suicide Prevention Hotline Will Include Texting Option to...

Last week the US agency in charge of telecommunications adopted rules to expand access to the suicide prevention hotline by...

The Wichita State University men's basketball team defeated Tarleton State 65-51  but happened after the game was the real win....

Dad Turns His Life Around For His Daughter, Then Learns...

In this story, the father was ashamed of his past. But having a baby changed his life. See this story...

A wholesome mistake made six years ago has turned into a holiday tradition – and a social media sensation. See...

A family is crediting a jogger for saving their pets and home from a fire. See this story here