What is a Pharisee? 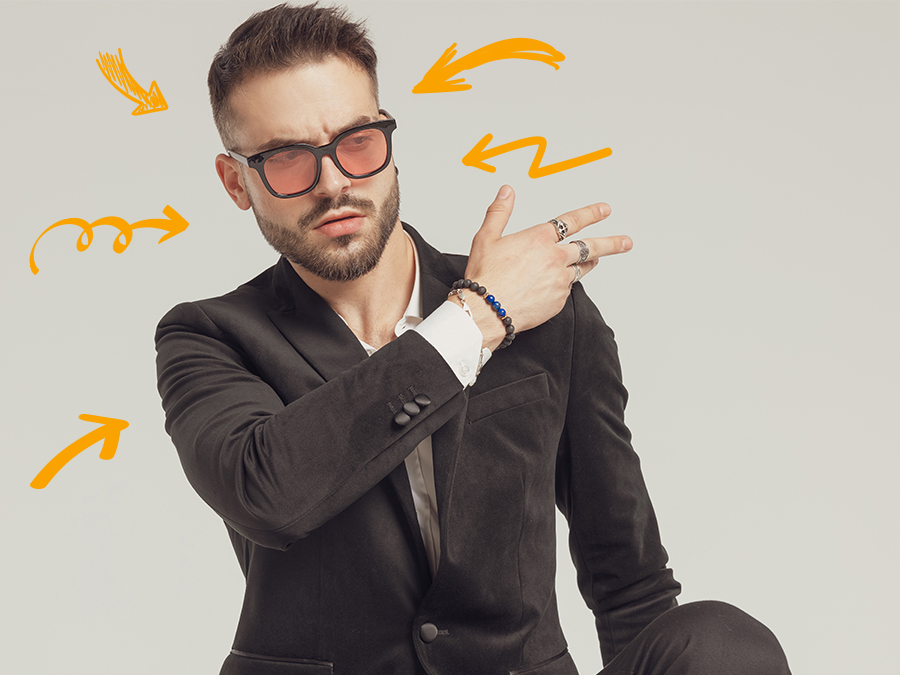 The gospels (Matthew, Mark, Luke, and John) are chock full of groups of people. It feels like everyone has a label. There are Pharisees, Sadducees, scribes, lawyers, tax collectors, disciples, Zealots, blasphemers, lepers, Centurions, and more. It feels like the Biblical equivalent of the different tables at a high school cafeteria. And it seems like each group is villainous, at least to someone else in the story.

Some of these groups could even be classified as just bad dudes. But it’s not enough to just call a group bad and move along. To understand why Jesus may judge a certain group, we should really know what they did that was so bad. More importantly, we should guard ourselves against being like them.

Pharisees seem to be the big baddies of the gospels. Everywhere you turn, they are challenging Jesus, trying to entrap Him.

“Now when the Pharisee who had invited him saw this, he said to himself, “If this man were a prophet, he would have known who and what sort of woman this is who is touching him, for she is a sinner.”

“But the Pharisees went out and conspired against him, how to destroy him.”

And on and on.

Growing up in the church, we talked about the Pharisees a handful of times. We were told they loved the law and wanted everyone to obey it exactly like they did, and they loved their power. Those things are true, but they don’t tell the whole story. In fact, if that’s all you know about Pharisees, it’s easy to think you won’t ever be like them. “I know God saved me by grace! I’m not like those Pharisees who had to do everything right and looked down on the people who didn’t!”

What does the Bible say is the REAL problem with the Pharisees? Jesus tells us in a speech (maybe a rant?) in Matthew 23.

“They do all their deeds to be seen by others.”

Jesus starts by showing that everything the Pharisees do, they do to show how important they are. They know they are better than everyone else and they want to prove it. If we’re honest with ourselves, this is a problem for all of us. C. S. Lewis said, “If you think you are not conceited, it means you are very conceited indeed.” Ouch.

“So do and observe whatever they tell you, but not the works they do. For they preach, but do not practice.”

Jesus flat out calls these guys hypocrites six times in this chapter alone! He says they spend so much time making sure the outside is clean but fail to clean the inside. He calls them whitewashed tombs. They look good, but what’s inside is dead!

Pharisees Hinder the Salvation of Others

“Woe to you, scribes and Pharisees, hypocrites! For you travel across sea and land to make a single proselyte, and when he becomes a proselyte, you make him twice as much a child of hell as yourselves.”

This one is hard. Jesus told the Pharisees that their attitude and actions actually keep people out of heaven! Even though they spend all their time trying to save people, what they are saving them to isn’t God. They are just making disciples of themselves and dooming them to hell in the process.

The Pharisees created a rule where people only had to keep a promise under certain circumstances. It’s not a big deal, though, because everyone is doing it. Right? Does that sound familiar?

This isn’t all that Jesus said about the Pharisees, but it’s enough to be convicting … at least to me. These weren’t just your generic evil baddies going up against Jesus, our hero. They were men with some of the same sins and character flaws that we have. Ask yourself how this relates to you. Are you prideful? Hypocritical? Do you justify your sins or keep people from knowing Christ? If the answer is yes, let’s repent together and commit to seeking and knowing God more fully, so we can become more Christlike!

Homeless man returns to pay for Little Debbie snack he...

A homeless man in Arkansas returned to a gas station to pay for a Little Debbie cake he was told to take...

A deputy ran into a burning home on Sunday and rescued a 3-year-old boy who was hiding from the fire and smoke underneath...

12 Texts to Send Your Partner After a Big Fight

Disagreements are inevitable. Voices get raised and one thing leads to another. You can't take the words said out loud...

Puppy Siblings Adopted by Different Families Immediately Recognize Each Other...

When Monty crossed paths with Rosie, they began hugging, as though being reunited, so their owners started chatting. See what...

Are you an extrovert, introvert or ambivert? {QUIZ}

Knowing your traits will help you figure out how you can best fit and function in the workplace and the...