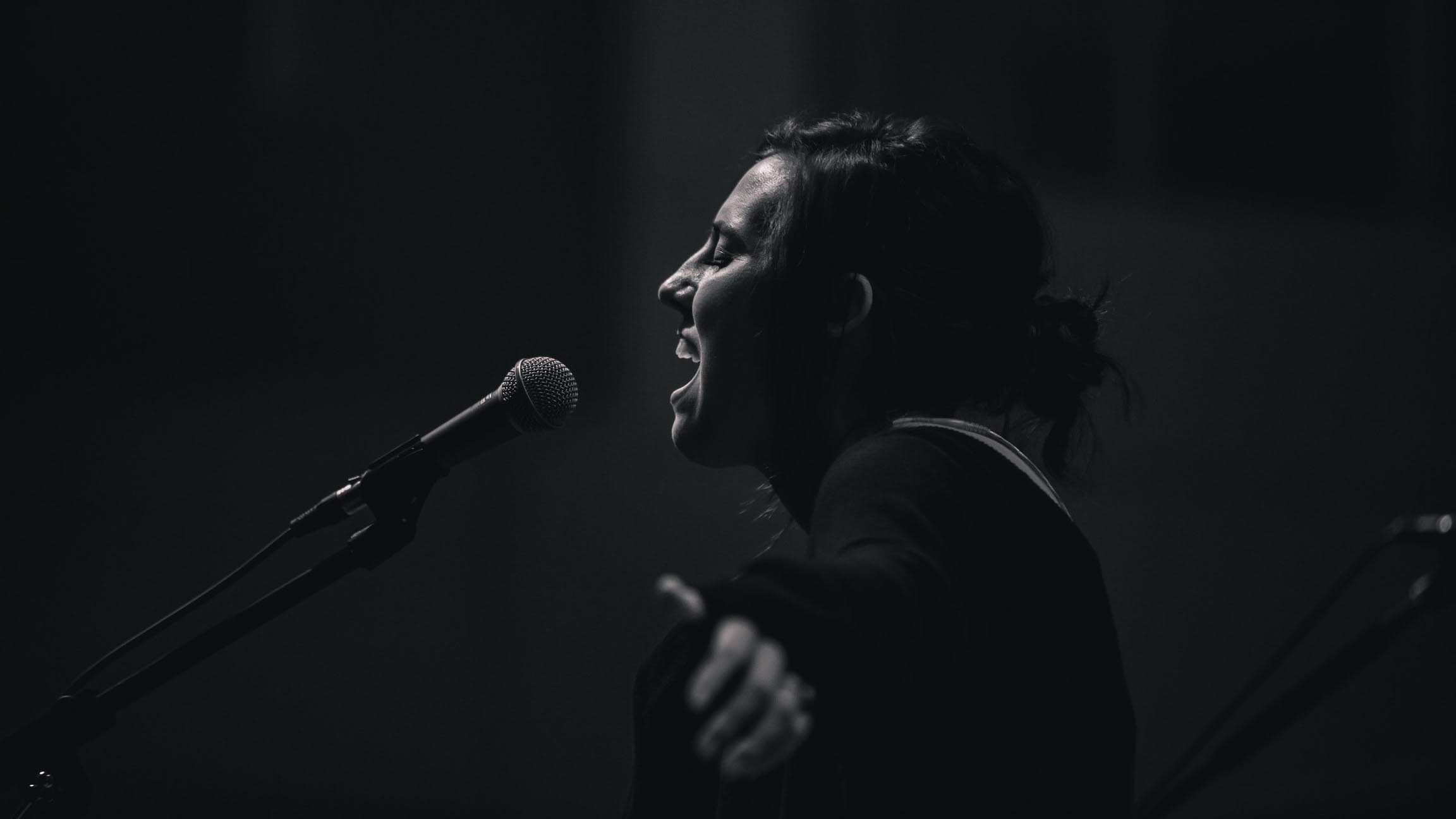 I was reading the Scripture; Second Chronicles 17, and we're talking about praise and what's the point of praise.

Of course, God deserves all the praise. And we use Christianese words like “Praise the Lord” or “glory to God,” but how often in our life do we praise God?

What's the purpose of praising God? The Bible says, “Enter His gates with Thanksgiving, enter His courts with praise.”  So, if we're going to God in prayer, it doesn't have to be super fancy, using all these in the “thees” and the "thous” and all the King James version terminology.

Just thank God. Talk to Him like I'm talking to you.

When we go to Him with thanks and gratitude, we start to talk about who He is. You’re not trying to play any games, you’re giving Him the praise, honor, and exhortation that He already deserves.

If He doesn't do anything else, He's good. If He doesn't heal another part of your body, if He doesn't come through with the finances, He is still good. We get so wrapped up in what's going on in our lives that we forget to praise Him for all the things that He's brought us from, brought us through, and brought us to.

And they rose early in the morning and went out into the wilderness of Tekoa. And when they went out, Jehoshaphat stood and said, “Hear me, Judah and inhabitants of Jerusalem! Believe in the Lord your God, and you will be established; believe his prophets, and you will succeed.” And when he had taken counsel with the people, he appointed those who were to sing to the Lord and praise him in holy attire, as they went before the army, and say, “Give thanks to the Lord, for his steadfast love endures forever.” And when they began to sing and praise, the Lord set an ambush against the men of Ammon, Moab, and Mount Seir, who had come against Judah, so that they were routed. 2 Chronicles 17:20:20-22

The Lord comes to this King named Jehoshaphat and he’s in a bit of trouble. The army is against him and they're surrounding him on every side. He doesn't know what to do. And the Word of the Lord comes to this guy and he's like, “This is what we need to do, we have to show up to the battle, but we don't have to fight.”

I'm sure all the cats with the drums and the trumpets and flutes are like, “You’re gonna send us first to war, huh? How's that work?"

They start doing this and for some reason, the enemy gets confused and turns on itself, destroying itself. The army of Jehoshaphat didn't even have to fight, the enemy destroyed itself.

You don’t have to fight, you just had to show up and God, He fights the battle for you.

I know it’s not easy. The gas prices are high. The food is high. People are getting on your last never. Just start turning your language around. Start praising God for His goodness, His provision, healing, and protection.

Police are looking to identify and honour the individuals who helped stop the vehicle and get the woman medical attention....

Man with no flight experience lands plane after pilot incapacitated

With the help of an air traffic controller, a passenger landed a plane after the pilot was incapacitated. See it...

Everyone needs a person who can get things done with a positive vibe and confidence, and Sophia Teel is that...

NASA's new space telescope is in the home stretch of testing, with science observations expected to begin in July, astronomers...

During a competitive game of rugby, one young player became overwhelmed. He felt as though he didn’t belong on the...