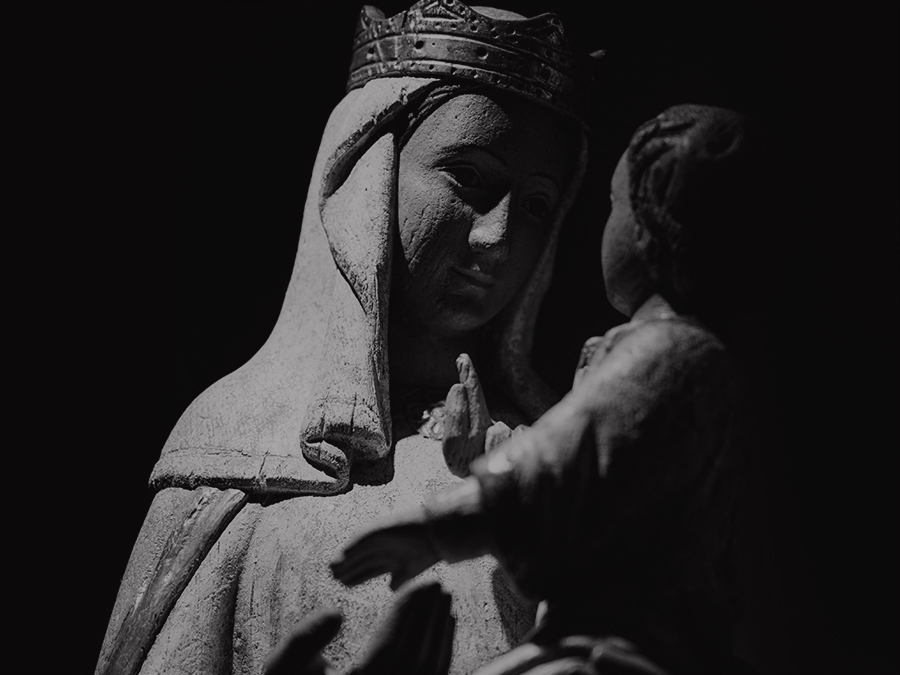 In our last post, we looked at some parts of the Christmas story that we can make a little more clear. If you haven’t read it yet, you can find it here.

Here’s the short version: The Christmas story is awesome. We should tell it all the time–to our friends, our kids, our friends’ kids, co-workers, teachers, students, the guy at the drive-thru window at McDonald’s, anyone who would listen. But when we tell it, we want to make sure we have the whole story right. We get the big stuff, for sure, but we can tighten up the little stuff too!

Here are just a couple more things to think about

The Stable
This one is a little murky, but it’s good to know there’s more than one way to imagine this. Traditionally we think of the manger where Jesus was laid as being inside a stable, often imagining a stable that looks a lot like ours with wood beams, stalls for horses, etc. In the Middle East during the time of Jesus’ birth, there were two possibilities for stables, neither of them look like our current idea of a stable.

First, it could have been a room next to and slightly lower than the main living area of someone’s house. It would have been attached to the house with the manger itself either carved out of stone and placed against the wall or made out of a natural outcropping of stone.

Second, and more likely, the manger was in a cave under or near a home. This was a pretty common occurrence and, in fact, the traditional site in Bethlehem where the Church of the Nativity was built is over a cave that people believe to be the stable Jesus was born in. But caves don’t look as good on our mantles.

Here’s why this is important. The Bible was written about events that happened at least 2,000 years ago, and sometimes thousands of years before that. It’s easy for us to read it and imagine things looking and feeling the same then as they do today, but that’s not the case. Customs were different, technology was definitely different, even their worldview was different. When we read the Bible, it’s important for us to know the context of what we read. That includes the Biblical context. If we read one verse, we should know what the paragraph, chapter, even book that the verse came from say. It helps us understand what the verse is about. It also includes cultural context. So when we see stable and manger, it helps to know what those were for Jews 2,000 years ago!

Mary
Mary was super young. We don’t know an exact age, but we do know the descriptions the Bible uses in both the Old Testament and the New. Isaiah 7:14 says, “Behold, the virgin shall conceive and bear a son …” God, through Isaiah’s prophecy, is talking about Mary. The Hebrew word used is talking specifically about a young woman who is unmarried and sexually chaste. Luke 1 says Mary was engaged to be married to Joseph, but they weren’t yet married. In that time, people married much earlier than today. Like early to mid-teenage years. There’s a good chance Mary was 13- to 15-years-old when she found out she was pregnant with our savior!

This is another one of those cultural context things. Imagine how terrified she was! She was not much older than a child when an angel visited her to tell her she was going to give birth to a son who would be the savior of the world. No pressure, Mary. And don’t worry about what people are going to say about you now that you’re unmarried and pregnant.

December 25
Jesus wasn’t actually born on December 25. Based on what we can determine from Biblical sources, there’s a good chance he was born sometime in the spring. Shepherds didn’t watch their flocks in the fields at night in the winter, on account of winter. But they did during the spring. That doesn’t mean we shouldn’t celebrate on December 25.

So why celebrate on that day? The earliest reference to a celebration of Christ’s birth on December 25 is a Roman calendar in 336 A.D. Different sources have different theories about why that date was chosen. Some people think Mary was visited by the angel on March 25. Nine months later is Christmas day. Others believe early Christians chose that time period because pagans were already celebrating the Winter Solstice or Saturnalia. It was a good way to convince them to turn their celebration toward Jesus instead.

Regardless, it’s the day that was chosen and the day that Christians have been celebrating the birth of our savior for centuries, so we shouldn’t hesitate to celebrate too! How are you celebrating Christmas this year? Hit us up on social media and let us know.

Oh yeah, and despite what we sing in “Away in the Manger” (the little Lord Jesus, no crying he makes), Jesus definitely cried. He was a baby. Babies cry.