Born in a Manger, Seated on a Throne 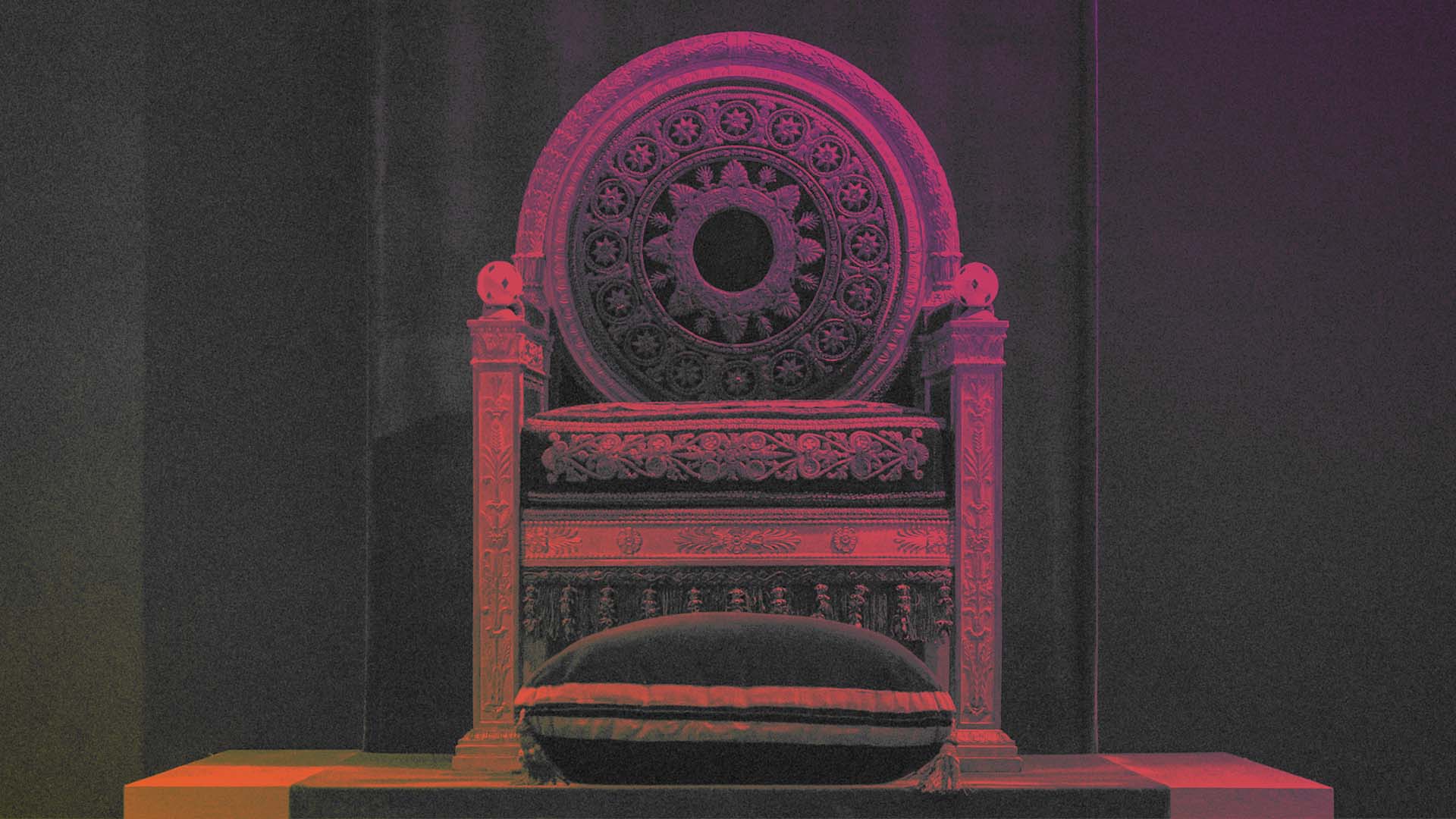 December 22, 2021
Imagine you’re David. You’re the newly anointed king of Israel. Times are good, you’re thinking about building a temple for God. And God makes a covenant with you where He tells you:

“And your house and your kingdom shall be made sure forever before me. Your throne shall be established forever.” 2 Samuel 7:16

I don’t know about you, but if God told me my descendants would be kings forever, I would be feeling pretty good! I would certainly believe my family was handpicked by God.
You can imagine the surprise, then, when just two generations later the nation of Israel was split in two, David’s grandkids were fighting, and the throne looks anything but secure!
But like most things, God’s covenant, His promise with David was much larger and more important than David thought. The throne that David’s descendant would sit on was not in Jerusalem (at least not yet), but in heaven. The kingdom God was referring to is His spiritual kingdom that touches the whole world! And that heir was born to a couple of peasants, in a stable in the middle of the night, surrounded by lowly shepherds.

“And behold, you will conceive in your womb and bear a son, and you shall call his name Jesus. He will be great and will be called the Son of the Most High. And the Lord God will give to him the throne of his father David, and he will reign over the house of Jacob forever, and of his kingdom there will be no end.” Luke 1:31–33

When the angel said those words to Mary, I’m sure she was confused. First, Israel was under Roman rule. They were no longer their own kingdom. And second, who was she to bear the next king of the Jews? She wasn’t royalty, she wasn’t important. Shouldn’t the baby who would be king be born to someone with power and influence, in a big city like Jerusalem?
But that wasn’t God’s plan, because His kingdom is not an earthly kingdom. In the minds of the Jews, the messiah would come and deliver their nation from its enemies, establish the throne once again, and bring peace to Israel. God was always thinking bigger. His peace extends beyond the city limits of Jerusalem. He promised that through the prophet Isaiah.

“Of the increase of his government and of peace there will be no end, on the throne of David and over his kingdom, to establish it and to uphold it with justice and with righteousness from this time forth and forevermore. The zeal of the LORD of hosts will do this.” Isaiah 9:7

There is no end to the peace of God! Because He is just and righteous, His peace is boundless and eternal for those in His kingdom. That’s what was promised to come through the line of David and that’s what was achieved when Christ first took on flesh, was born, crucified, and resurrected.

“concerning his Son, who was descended from David according to the flesh and was declared to be the Son of God in power according to the Spirit of holiness by his resurrection from the dead, Jesus Christ our Lord,” Romans 1:3–4

As we celebrate the birth of Christ this Christmas, let's celebrate our savior AND our king!
by Rob Trahan