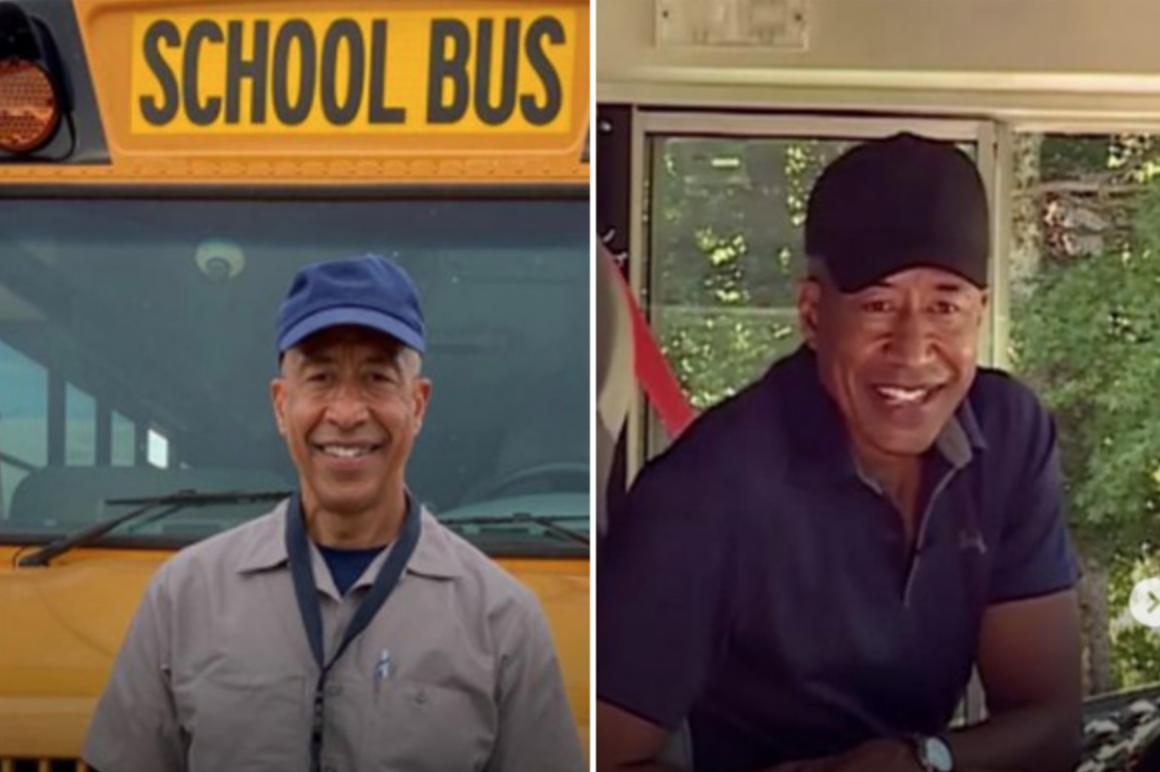 He has served his country for decades — first as a captain in the Marines and later as the No. 4 man at the FBI. He later  said he was watching "CBS 6 This Morning" recently when he heard Chesterfield County was in desperate need of school bus drivers so he changed his career for the sake of others. See the story here

Employer Gifts A Month’s Worth Of Groceries To All 100...

More than one hundred Yonego employees all received a folder, a shopping bag and a gold envelope. Yonego's owner, Joris...

How to Spot an American Tourist Abroad

Did you know some of the things we call common here in the United States are not common at all...

He’s Earned a CNN HERO Award for Transforming Lives on...

If you walked into Tyrique’s community center on Taney Street in South Phillidelphia, you’d see a kind man devoting his...

Here’s the Most Popular Christmas Candy in Every State

The Christmas season is officially here. That means that not only are Santa's elves ramping up their toy production, but the number...

The family’s home security camera captured the terrifying moment. The accident left Wilkinson with a punctured lung, broken ribs and...