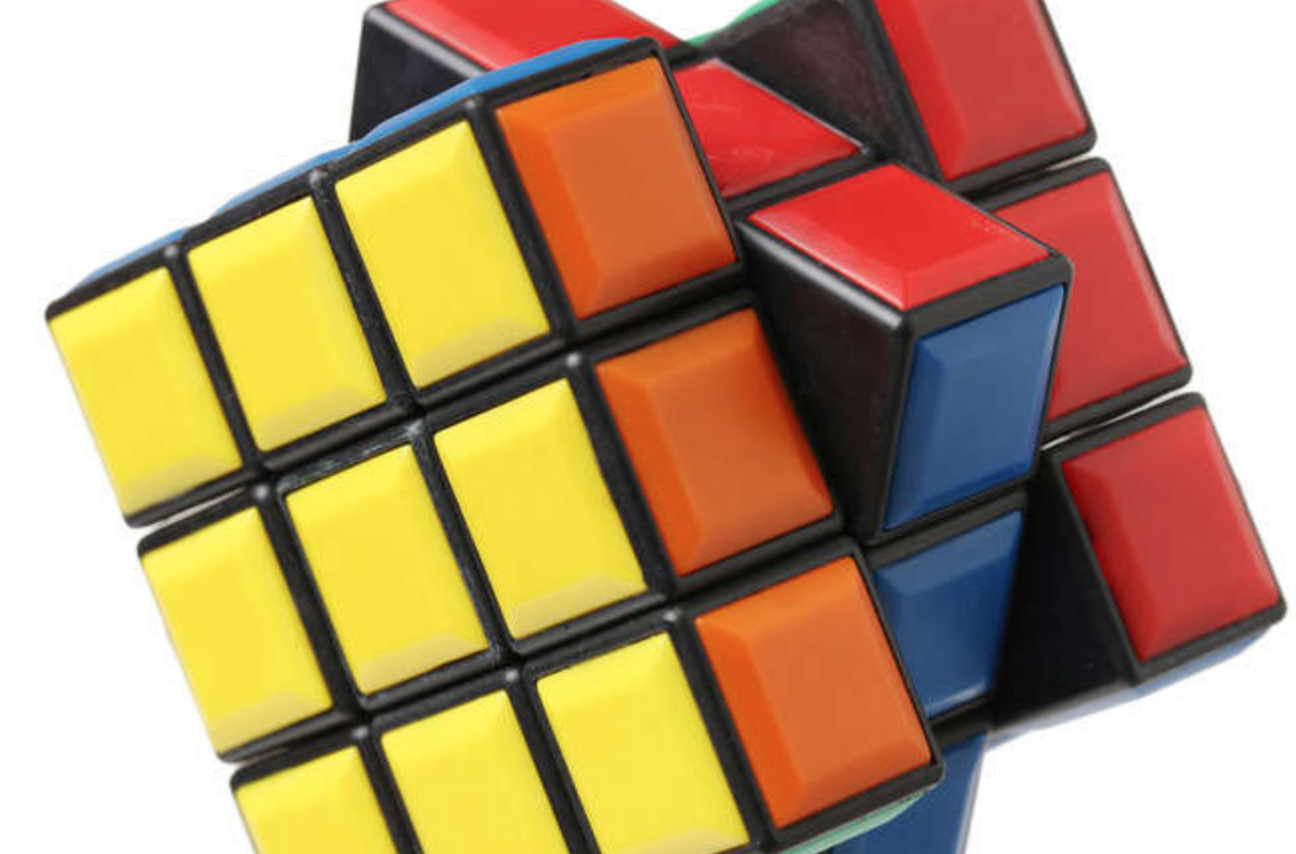 Every decade has produced its bits of pop-culture nostalgia. The Hula Hoop was big in the 1950s, the Tamagotchi was all the rage in the 1990s, the 1970s saw the Pet Rock, of all things. Perhaps no bit of physical nostalgia -- which is to say, something you can hold in your hands -- to come out of the 1980s is the Rubik's Cube. Though it's forever associated with 1980s nostalgia, the toy, which as of 2009 had sold more than 350 million units worldwide (according to Time), was actually invented back in 1974, according to the Smithsonian. See the full story here

A woman, identified as “Thankful-Thankful,” was very grateful that a dream resulted in a $25,000 Pick 5 prize in Maryland....

Donations pour in after boy was ripped off with counterfeit...

Everett Police in Washington state is hoping the public can help identify the man that stiffed an 11-year-old boy with...

A neighborhood kids' lemonade stand in Peoria, Illinois raised more than $3,500 for St. Jude Children's Research Hospital this past...

Everyone has something about them that makes them feel unique. Watch this story and send me your reactions

A Colorado lifeguard brought life into the world after she was called into action when a swimmer went into labor on the...