Student walks over 20 miles to get to work on first day, so boss awards him a new car 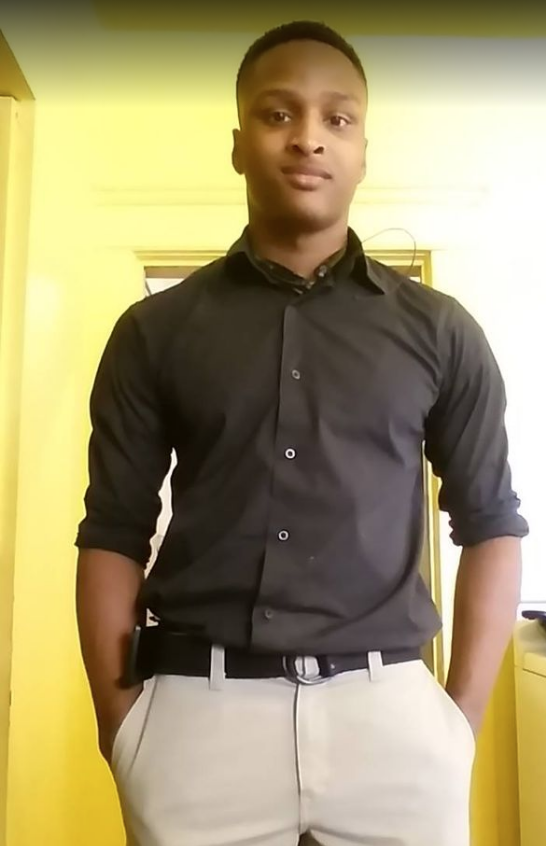 It all began when Walter’s car broke down. He had just gotten a new job at the moving company Bellhops, but the day before he was scheduled to start, his car broke down. cMost people who live far away from work might see this as an impossible challenge that would prevent them from going to work, but not Walter.