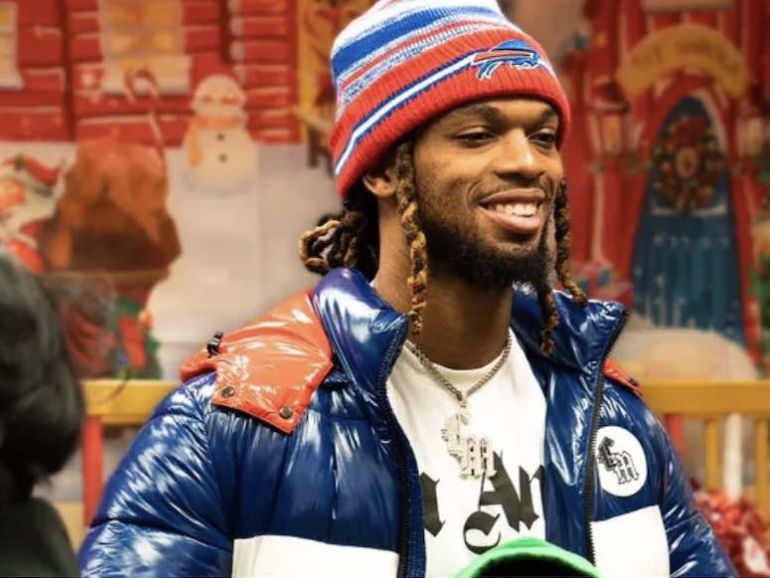 NFL fans and players are sending thoughts and prayers to the family of Buffalo Bills player Damar Hamlin, who collapsed on the field during the Monday Night Football game yesterday.

Reports say the player is currently in critical condition after his heart suffered cardiac arrest during game play. Eventually, he was taken away in an ambulance that had driven onto the field.

The shocking news generated an avalanche of compassion that has already raised nearly $5 million for Damar’s charity in less than a day. See the full story here