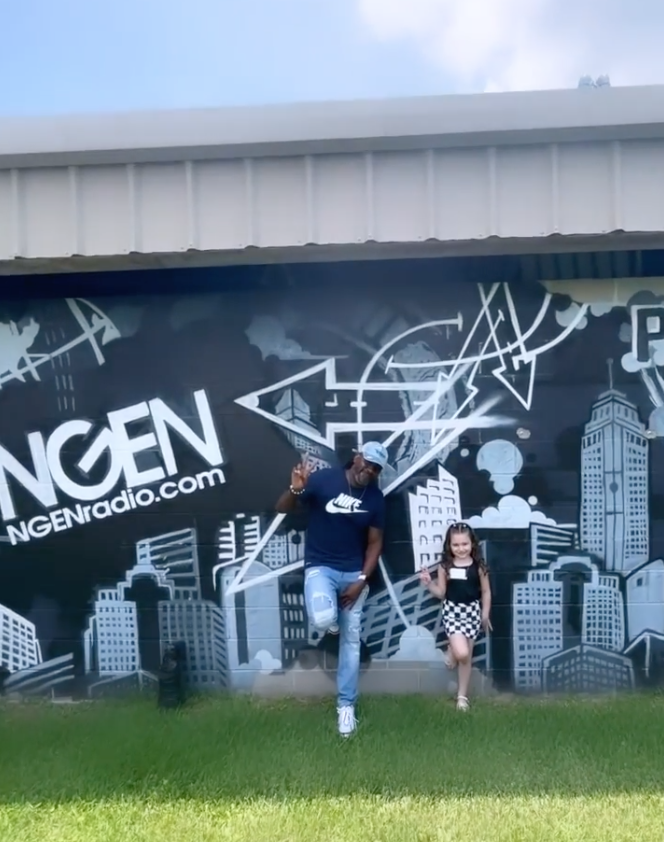 I first met 4-year-old Sophia Valentina on the set of a Houston TV show and from the beginning I could set the God given ability that she has for music and entertainment. At that age you would  not expect a child to be so poised and confident in her purpose. With strong family support her mother and father allow her to excel in what she if gifted in.  "I  like performing on stages" ays Sophia.  When asked what she would be doing if she wasn't doing music she simply says cheering because she like to make people happy.

Already performing on TV, now national radio next she will be dominating a live performance at Houston's discovery green. Check out here video here.

A South Bay teen is being hailed for his actions after he found a purse with cash and credit cards...

First Ever Commute in The Jetson Flying Car

Burger King Veteran Receives Over $200,000 Via GoFundMe After Goodie...

A GoFundMe for Kevin Ford, set up by his daughter, has raised over $200,000 See this story here

Every single day for the past four years, Mr. Joe has walked to and from the school he works at...

A Pizza Hut in Florida knew the delivery rush all too well and they were keeping especially busy on what...