Why the Incarnation is Most Important 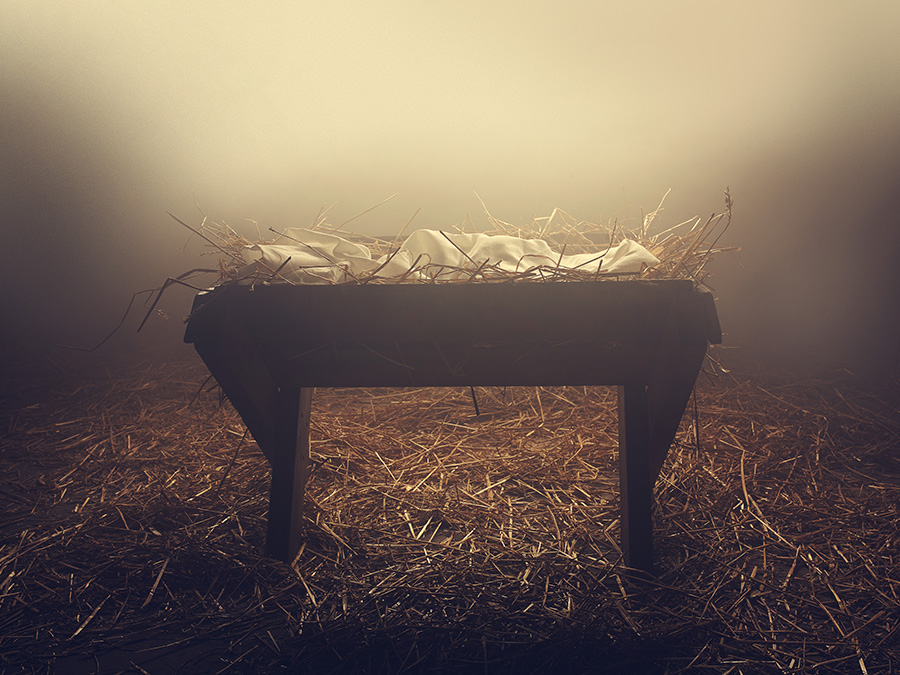 Christmas is a season of giving, warm and fuzzy feelings, financial stress, elves on shelves, lights and decorations, preschoolers singing we WISH you a merry Christmas, and big words we rarely use the other eleven months of the year.

Wenceslas (a king of some sort?!)

It’s that last word that’s perhaps the most important during Christmas. Incarnation means “in flesh.” In the Bible, incarnation refers to Jesus being born as a man (while still being fully God). I once heard a pastor describe it as God in a meat suit. Kinda strong visual, but definitely memorable!

John 1:14 says, “And the Word became flesh and dwelt among us, and we have seen his glory, glory as of the only Son from the Father, full of grace and truth.”

John said “The Word (Jesus)” who was with God and was God, became flesh and lived among us, as a man. That’s John’s TL;DR version of the Christmas story. In just a few verses as the beginning of his gospel, John proclaims that Jesus was both God and man. He had all of the attributes of God: omnipotence, omniscience, transcendence, grace, justice, lovingkindness, the whole package. He also had all of the attributes of a man. He was hungry, thirsty, tired. He got hurt, faced temptations, trials. The only difference between Jesus the man and you or me was that He never sinned.

Why the incarnation matters
It matters for two historically important, interconnected reasons. First, it was prophesied in the Old Testament. Isaiah said:

For to us a child is born,
to us a son is given;
and the government shall be upon his shoulder,
and his name shall be called
Wonderful Counselor, Mighty God,
Everlasting Father, Prince of Peace.

and behold, with the clouds of heaven
there came one like a son of man,
and he came to the Ancient of Days
and was presented before him.

Isaiah is talking about Jesus’s first advent (the first time Jesus came to Earth) and Daniel is talking about His second advent, when He will return. In both passages, Jesus is referred to as a man and as God (a couple of verses later in Daniel 7, it says that Jesus will have an everlasting dominion and a kingdom that will not be destroyed. Only God is everlasting.) Without the incarnation, many Old Testament prophesies would be false.

Second, and more importantly, without the incarnation, we could not have salvation. Romans 6:23 says the wages of our sin is death. All of us are sin-filled and the only way to reckon that sin is by penalty of death. If Christ had not come to die as payment for our sins, then we would have to. It was either His once-for-all death on the cross or our eternal, for-all-time death. There was no option C. I will be eternally grateful for the incarnation!

This year, in the midst of the shopping and the carols and the egg nog, think first about Christ, the God-man who came to earth in the flesh. He did it for you. “Though he was in the form of God, did not count equality with God a thing to be grasped, but emptied himself, by taking the form of a servant, being born in the likeness of men. And being found in human form, he humbled himself by becoming obedient to the point of death, even death on a cross.” (Philippians 2:6–8)