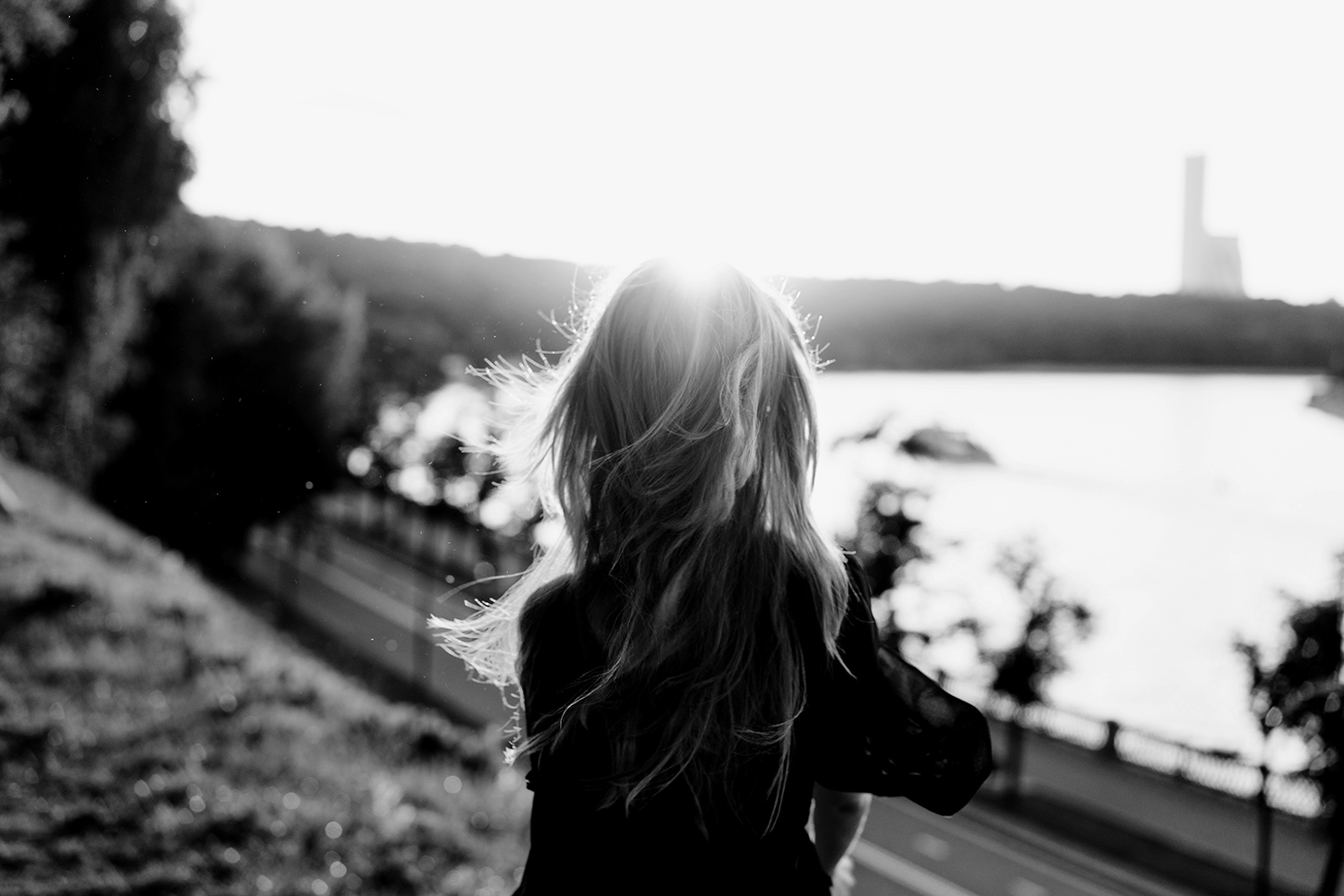 When you were growing up, did someone ever take the fall for you? Let's say you knocked over a lamp while you and your older brother were playing and it broke. Your mom runs into the room, asking 'Who broke my irreplaceable, super expensive, given-to-me-by-my-great-great-grandmother lamp!?' You look around and try to figure out what to say or who to blame. Imagine with me for a second, that your older brother, took the blame, received the punishment and even paid to have it replaced. Hold up, I said imagine! I get it, big brothers don't really do that.

Maybe I'm selfish, but I would not have taken the blame for something I didn't do, especially since it came with such serious repercussions.

Let's switch gears a little, you've probably heard of Adam and Eve, right? They were living in a garden, walking with God and then the serpent rolled up and tempted them. It led to Adam and Even disobeying God by eating the forbidden fruit which opened their eyes to sin (Genesis 3:6-7) and all of the consequences (Genesis 3:14-19).

Fast forward to now. So why does a story of two people eating a piece for fruit a long time ago apply to you? Well, it applies in a few ways.

Now all of this sounds super depressing and in reality, it is. But, the crazy thing about God, is He didn't leave us hopeless. He sent Jesus to pay the penalty for our wrongs even though it was a debt he didn't owe (Romans 5:8). Jesus stepped in and took the fall for us. He received our punishment by choosing to lay down His life.

So today, take a moment to thank God for His amazing grace. Jesus died for us, so let's live for Him.