Three Ways to Act with Compassion 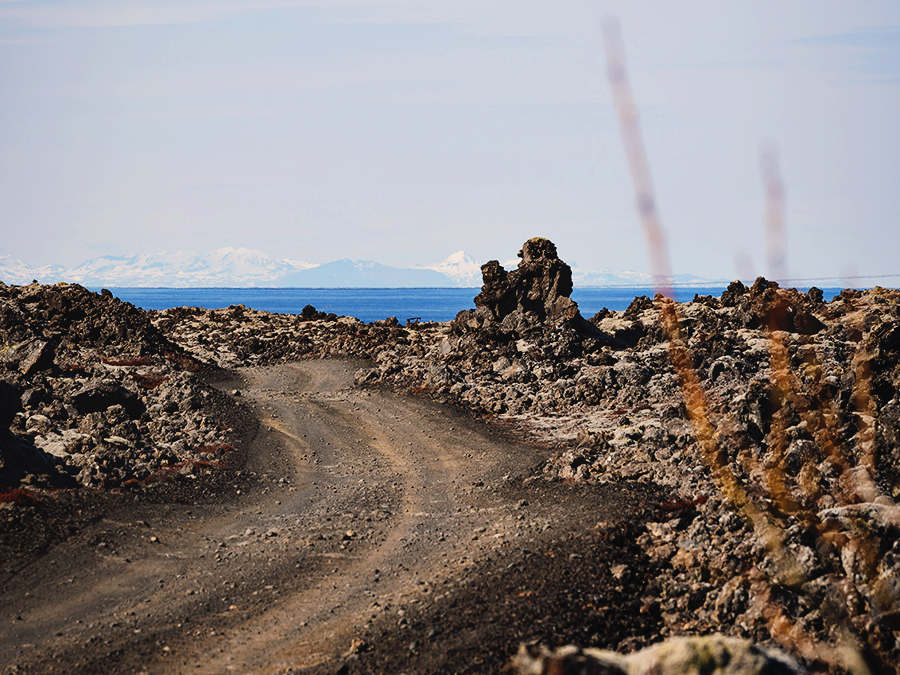 I’ve been thinking a lot about Samaritans lately. Two Samaritan individuals in particular. One was a woman that Jesus had a conversation with at a well. The other was fictional, part of a parable that Jesus told. Last week, we looked at the woman at the well and what that interaction taught us about speaking with compassion. This week, let’s check out the good Samaritan.

Compassion from a Samaritan

The second Samaritan I’ve been thinking about is probably the more famous one. He’s the “good” one. He’s part of a story, a parable, that Jesus told in the Gospel of Luke.

A lawyer (always a lawyer) asked Jesus some questions to challenge him. One of the questions he asked was, “who is my neighbor?” (Luke 10:29) Rather than responding plainly to his question, Jesus tells a parable. Jesus wants to challenge the man’s whole definition of a neighbor altogether.

The famous parable goes like this. A man was walking down the road from Jerusalem to Jericho where he was attacked by robbers, beaten and left for dead on the side of the road. A priest passed by and saw him and crossed over to the other side of the road. A Levite did the same thing (a Levite was someone who worked in the temple. For our frame of reference, let’s say he was a member of the church choir). Finally, a Samaritan was walking by and saw the man. Jesus says the Samaritan saw him and “he had compassion” (v. 33). He tended to the man’s wounds, put him on his own animal and brought him to the town. He left him with the innkeeper with money and a promise that he would pay any extra expenses when he came back through town.

Jesus finishes the parable with a question.

“Which of these three, do you think, proved to be a neighbor to the man who fell among the robbers?” - Luke 10:36

The lawyer’s response, the correct response, was the one who showed compassion.

We live in a very “me first” culture. We put ourselves and our needs first. Sure, you may think about your spouse’s or your kids’ needs before your own, but “even the tax collectors do the same.” (Matthew 5:46, trust me that’s a sick burn in Jesus’ day).

But what about those you don’t love? The neighbor that you kind of know, but not really – would you help him out if you saw he was struggling? Or the parent from your son’s little league team that you heard just got laid off – would you give to help them out? What about the person at your office that REALLY gets on every single one of your nerves? You have the opportunity to shine a light on a mistake they made and make them look like a fool. Do you take it?

Hopefully you didn’t answer those questions out loud. But we should ALL examine our hearts from time to time and compare our motives to the way the Bible says we should treat people. After all, kindness is one of the fruits of the Spirit (Galatians 5:22). That means when we are walking with Christ and the Holy Spirit is living and active in us, we will treat people with kindness. Let’s look at a few other ways the Bible says we should act with compassion.

3 Biblical Ways to Act with Compassion

“Bear one another's burdens, and so fulfill the law of Christ. For if anyone thinks he is something, when he is nothing, he deceives himself.” - Galatians 6:2–3

Right after Paul describes what the fruit of the Spirit looks like, he lays this little gem on us. Bear each other’s burdens. When someone else has a problem they can’t solve, or a situation they can’t face, jump in headlong and do it with them. If you do, you are fulfilling the law of Christ. That would be the “Love your neighbor as yourself” law that Jesus talks about in Luke 10.

“You have heard that it was said, ‘You shall love your neighbor and hate your enemy.’ But I say to you, Love your enemies and pray for those who persecute you, so that you may be sons of your Father who is in heaven. For He makes His sun rise on the evil and on the good, and sends rain on the just and on the unjust.” - Matthew 5:43–45

Back to Matthew 5. Before the tax collector insult bomb, Jesus says we should love our enemies and pray for those who persecute us. Why? So we can be sons and daughters of God. Children mimic their parents. If we love everyone like they are our neighbor, then we are mimicking God. God treats the good people and the evil people the same, and so should we.

These verses are part of a larger talk by Jesus that I could have included, but that would have meant copying 109 verses. That’s maybe a little excessive. But go read Matthew 5-7, the Sermon on the Mount. It’s all about our motives and attitudes. If you can see God and others the way Jesus describes in those three chapters of Matthew, you’ll be doing great.

“Do nothing from selfish ambition or conceit, but in humility count others more significant than yourselves. Let each of you look not only to his own interests, but also to the interests of others.” - Philippians 2:3–4

That doesn’t mean ignore your own needs. Paul says take care of yourself, but not just yourself. Take care of others also. Look to your interests AND to the interests of others. And act out of humility, not selfish ambition.

Now is the time to be counter-cultural! Now is the time to put others first. While everyone else is focused on selfish ambition, let’s count others more significant than ourselves. Out of humility, let’s be a neighbor like the Good Samaritan.