The Power of Our Words 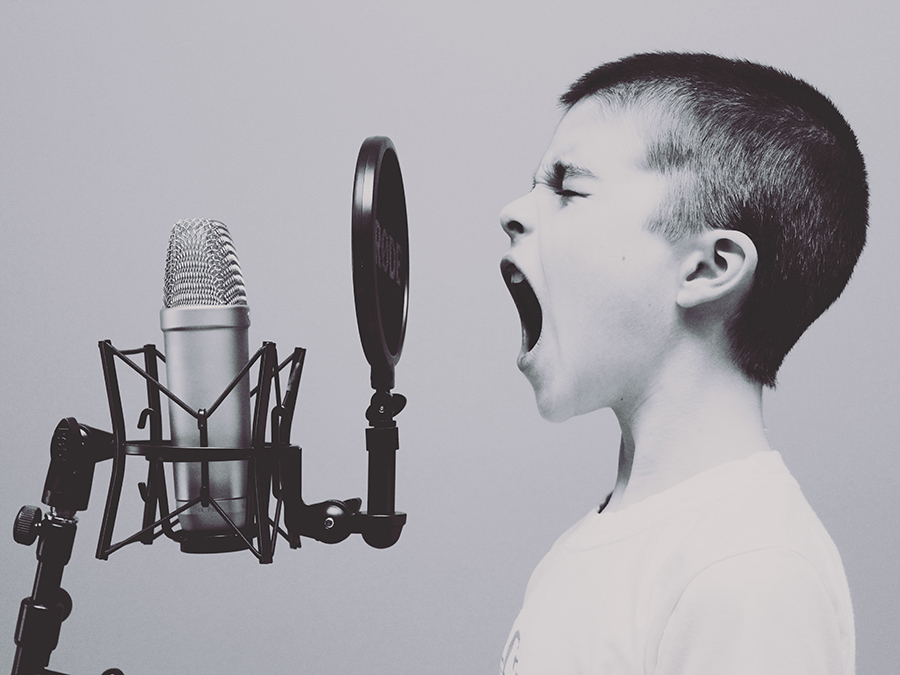 I was listening to Preston and Jackie Hill Perry’s podcast, “30 Minutes with the Perrys,” the other day and they were talking about hard to understand passages in the Bible. One verse they talked about was Romans 4:17. Apparently some churches, some Christians, interpret this verse to mean we can speak things into existence. You know, like “I speak health over you” or “I speak a Mustang GT in my driveway.” But what does the verse actually say?

The last part of the verse says, “the God in whom he (Abraham) believed, who gives life to the dead and calls into existence the things that do not exist.” Paul, the writer of Romans, is talking about GOD speaking things into existence in this verse, not Abraham or anyone else.

But, you might say, what about 2 Corinthians 4:13. Because I’ve heard that verse used as a foundation for this idea that our words have the same power as God’s words. That verse says:

“Since we have the same spirit of faith according to what has been written, ‘I believed, and so I spoke,’ we also believe, and so we also speak,”

But what is Paul (he wrote a lot of books in the Bible) talking about when he says he spoke and they spoke? For that, we have to look at context. Did you know, “I believed, and so I spoke” is a quote from a Psalm? Yup. Psalm 116:10 says, “I believed, even when I spoke: ‘I am greatly afflicted’”

So what Paul is saying is that, like the Psalmist, he believed, even when he was afflicted, even when things were bad. And they were bad for Paul most of his life. But he still believed in the power of Christ to save him and carry him through.

I won’t spoil the rest of the podcast for you. I recommend you go find it on your favorite podcast platform. It’s fantastic.

But here’s what I do want to say.

Our words do have power. They really do. Just not that kind of power. Not the ‘speaking into existence stuff that didn’t exist before’ power. James talks about the power of the tongue a lot in his book. He compares the tongue (our words) to a rudder that steers a ship, a bridle that controls a horse and a forest fire! He says the tongue is a “world of unrighteousness.” (3:6) That’s a long way from speaking good health over ourselves! He goes on to say it is a “restless evil, full of deadly poison” (3:8)