The Hero of Your Story 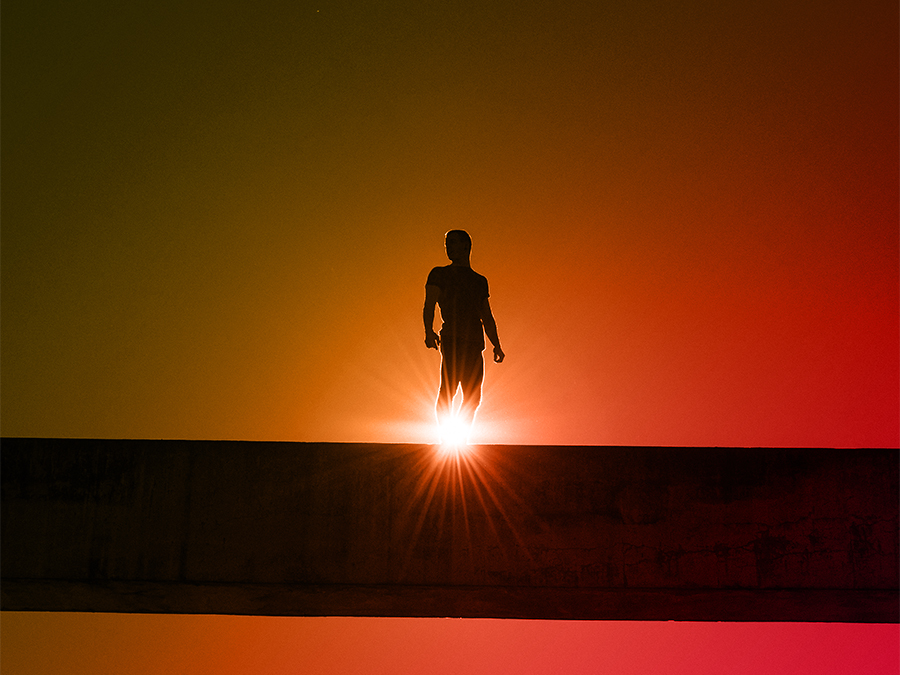 Everyone loves a good hero story. Good vs evil is a primary theme in story for as long as stories have been told. From The Iliad to The Lord of the Rings to the 20-years-and-counting Marvel Cinematic Universe, we’ve been consuming hero stories for-ev-er (bonus points for everyone who loves that hero story!).

But there’s another movie I saw recently with a different hero story that got me thinking. The story is told through the main character’s eyes, with the assumption that he must complete an unknown task to set things right. He believes he is the hero for most of the story. It isn’t until the climax that he realizes this story isn’t his. He isn’t the hero, someone else is. And when he learns that, he’s able to play his part in her hero journey.

Our lives are like that. We are taught that we are the hero of our own story. Our lives are what we make of them, we can accomplish anything we put our minds to, dream big, aspire to greatness, and more. We hear all those clichés all our lives. But is the underlying sentiment really true? Are we the heroes of our own stories?

An account in the book of Acts shows us what Paul thinks. In Acts 14:8-18, Paul and Barnabas are in a city in Asia called Lystra. While there, they come upon a man who was crippled from birth. Paul, seeing the man believed the Gospel he was sharing, told the man to stand. The crippled man stood up and began walking.

The crowd of people who witnessed the miracle believed Paul and Barnabas were heroes! In fact, they called them Zeus and Hermes. They thought the two missionaries were gods! When Paul and Barnabas heard that, they tore their clothes and said,

“Men, why are you doing these things? We also are men, of like nature with you, and we bring you good news, that you should turn from these vain things to a living God, who made the heaven and the earth and the sea and all that is in them.”

You see, Paul knew who the hero of his story was. It wasn’t Barnabas and it certainly wasn’t Paul. It was, and will always be, Jesus Christ, the living God. Paul wasn’t even a sidekick. He was just a guy doing what God told him to do and doing it with joy and conviction. The best missionary ever was just a man, just like the Lystrans.

If you’re not the hero, then what do you do?

Once you recognize your role in the story, you’ll learn that you can accomplish that role anywhere. You don’t need a platform. You don’t need more success or more power. You don’t need to be the best at what you do to live a life faithfully following Christ. All you need is Christ.

You want to change the world? According to Jesus, if you’re a Christian, that’s not your job. Your job is to tell people about Him (Acts 1:8) and make disciples (Matthew 28:19). Christ will change the world; we are called to be His messengers and to give Him glory. It’s the hero’s job to save the world, it’s your job to carry His cape.

A true visionary is someone who recognizes opportunities where others do not. 13-year-old Rylee Stuart was plowing through a packet of...

National Baby Trials Are Here And They Are Better Than...

The Olympics has nothing on this! In a delightful video, we see children from all over give their best shot...

Kid Finds Friendship With Elderly Woman Over the Fence {Video}

“Good fences make good neighbors.” With so many folks forced to stay at home during the pandemic, some are happy...

Hero Officers and Good Samaritan Save Unconscious Woman From Sinking...

The Hyundai driver whose car tumbled over a Florida causeway into the Indian River in the middle of the night...

Waitress in Tears After Receiving Thank You Note From Widow...

“She came in about halfway through my 17-hour shift, and it was on Sunday, which is always pretty busy,” King...