The Election’s Over, Now What? 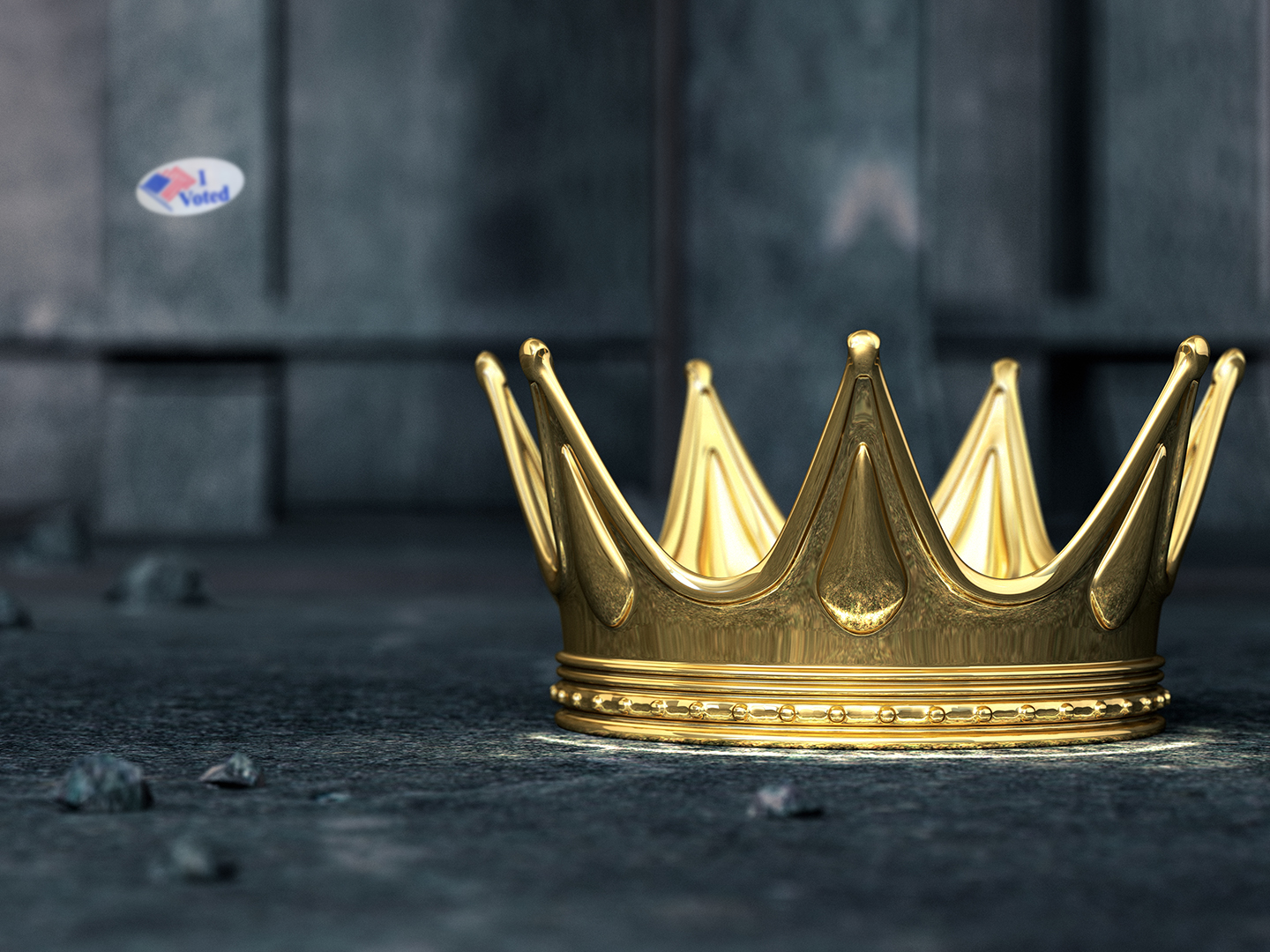 One of my favorite gags on The Simpsons was from the episode when the Simpsons went to the Super Bowl. Throughout the show, whenever a character would talk about the teams playing, they would cover their mouth and say the name in an obviously different voice. The joke was the episode was animated and shot months before the game and the writers had no idea which teams would be playing. So the team names were dubbed in right before the show aired.

What I loved about it was for a few years after the episode premiered, whenever they showed reruns, they would re-record those lines with the latest winners and losers of the Super Bowl. It was always current!

Similar to that episode of The Simpsons, I’m writing this almost a week before election day. Even if I waited until Tuesday night, there’s a chance that we won’t know the winners and losers of the various election for days, or even weeks. We’ve just been through one of the most contentious election seasons in my memory, likely in American history. A lot of people are going to ask, what do we do now? Whether your guy wins or loses, what comes next?

I’d like to spend the next few days looking at Jesus’ most famous sermon and seeing how we can apply it to our current situation. There is a lot that believers can take away from Jesus’ words.

There are a couple of ways we could go after we cast our votes and find out if the majority of the country agreed or disagreed with us. On the one hand, we could be filled with relief, glee, maybe even vindication. “Ha! My candidate won! That means I was right all along.” On the other hand, the result of the election could bring anxiety, fear, even despair. “How could so many people think that man was the right choice? Why don’t they see what I see?”

Friend let me be the first to tell you (ok, second. I know your Aunt Pearl posted that meme a few days ago), regardless of the result of the election, Christ still reigns at the right hand of the Father. God is still sovereign, and His will is being done and will continue to be done. Yes, even through imperfect and sinful people. If your highs are too high or your lows too low because of the things happening in the world, please hear me when I say we truly are “sojourners and exiles” in this world (1 Peter 2:11). This world is not our home, the next one is. And it’s going to blow this one out of the water! The good news for today is that kingdom is not only in the future. Jesus said the Kingdom of Heaven is at hand. It is here in the hearts of believers. And His Sermon on the Mount has been called His “kingdom manifesto.” In it, Christ tells us what the Kingdom of God should look like.

Back to the question on all of our lips. What do we do now? In the Sermon on the Mount, Jesus doesn’t tell us what to do, but he does tell us how to be. Here’s what he says in Matthew 5:13-16.

“You are the salt of the earth, but if salt has lost its taste, how shall its saltiness be restored? It is no longer good for anything except to be thrown out and trampled under people’s feet. You are the light of the world. A city set on a hill cannot be hidden. Nor do people light a lamp and put it under a basket, but on a stand, and it gives light to all in the house. In the same way, let your light shine before others, so that they may see your good works and give glory to your Father who is in heaven.”

You are the salt of the earth and light of the world. There’s a problem right out of the gate. Who is “You?” Who is Jesus talking about? We have to look back at the preceding section, the one most of us are familiar with–the beatitudes. Blessed are the …

Those people are the “you” that Jesus is talking about. The poor in spirit, the merciful, the meek, the hungry, the pure in heart, the peacemakers, those who are persecuted. Those are the ones who are salt and light. Jesus’ description is not for everyone. It’s for those who have inherited the Kingdom of Heaven, those who are called “sons (and daughters) of God.” We can’t just decide to be salty because we like to spice things up. We can’t be the light of the world without the light of God in us.

It’s not too late!

That’s what the world needs right now. Mercy, humility, peacemaking. Lots and lots of peacemaking. As followers of Christ, that’s what we are called to. And when that describes us, THEN we can be the salt of the earth and the light of the world. THEN we can be a lamp on a stand, lighting up the entire house.

Here’s something cool about that picture. Lamps in Jesus’ time were not very big. In fact, they were downright small. That’s why they were put on a stand. No eight-bulb chandeliers, no ultra-white, 100 watt halogen bulbs in the recessed fixture in the vaulted ceiling of Barnabas’s house. Nope. Just one small lamp. But Jesus says, when you light that lamp, put it where people can see it, that one little lamp can light the whole house.

That one little, meek, humble, poor in spirit, peacemaking lamp is enough to chase away all of the darkness. Imagine that. It doesn’t take force. It doesn’t take a strongly worded Facebook post. It doesn’t have to be strong or proud or boisterous. It just needs to shine its meek little light.

But it does no good if it’s hidden under a basket. The darkness will easily take over the entire house if the lamp thinks it’s defeated. If it’s in a closet, waiting for the next time around when things may feel safer, it’s not doing what God made it to do.

Have I beat the metaphor into the ground yet? Here’s my point. As citizens of Heaven, living in the United States, we have a kind of dual citizenship. Our first allegiance should always be to our Father and His kingdom. We should respect our earthly country, for sure, and live as good citizens. But we know that this is not our home. We should live as good citizens–good kingdom citizens. When we do that, results of earthly elections matter less. Whether “our guy” won or lost.

I’m thankful for my right to vote and praying for the outcome of the election. But I’m content in whatever the outcome might be (or was, or will be months from now), because I know where my home really is.

Still anxious? Tomorrow we will look at what Jesus has to say about our anxiety in this especially tough season.