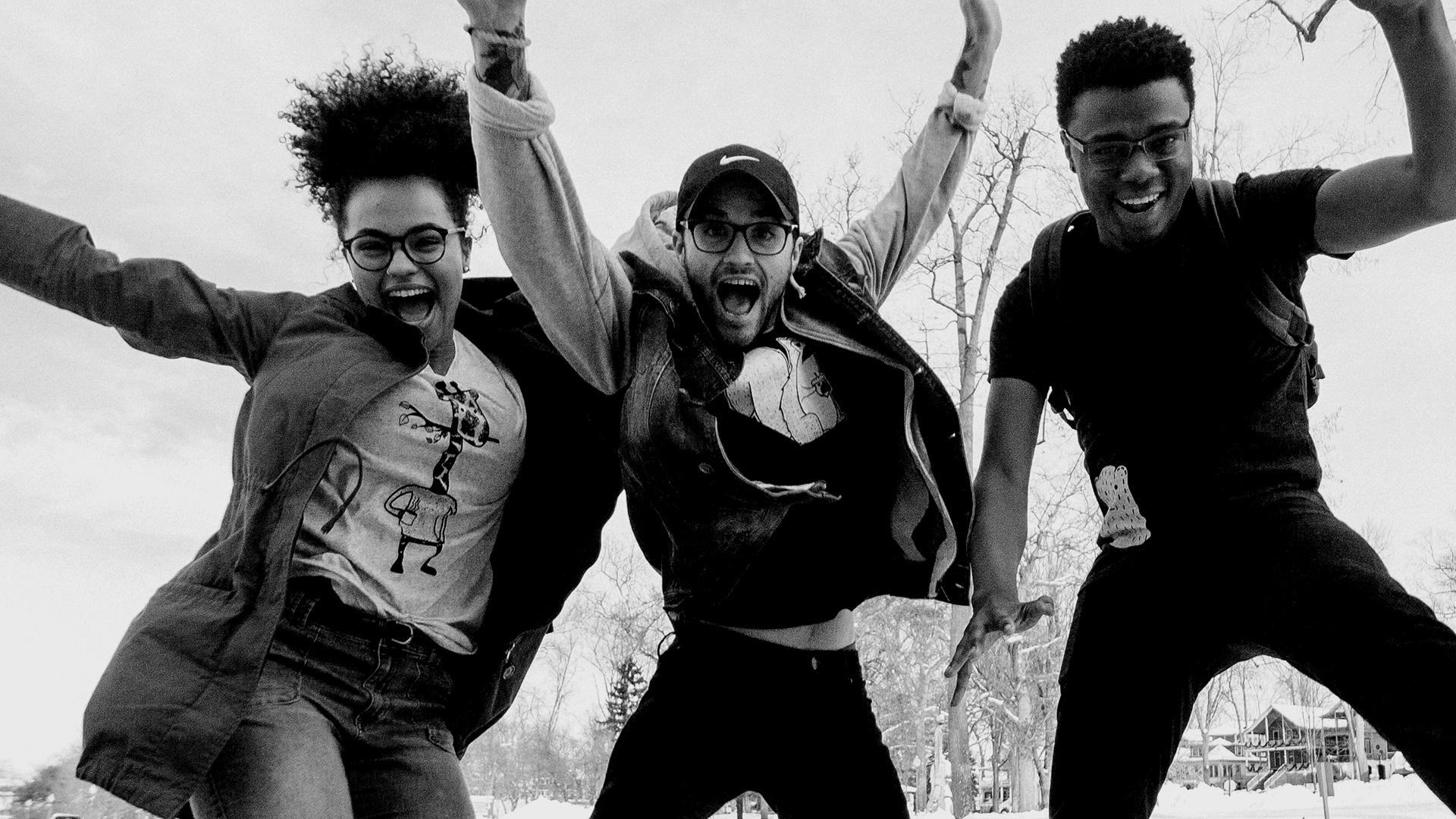 September 30, 2020
At the start of Ephesians 4, we started walking through spiritual unity in the Church. We saw that we are united through our divine calling, Christ-like conduct and confession of Gospel truths. As we continue to walk through Ephesians 4, we’ll also see that spiritual unity includes diversity.
Initially, ethnic or cultural diversity may come to mind, but what we see here in Ephesians 4 is a diversity of the spiritual nature.
It’s important to understand that this doesn’t replace any type of physical diversity, which is just as existent within the Church.
One of the most beautiful things about the body of Christ (or Church) is that it exists across every generational, ethnic, geographical and economic line. With every nation, tribe, people and language represented (Rev. 7:912)— the Church is the most diverse group of people in existence.
So, yes we are physically diverse, but we’re spiritually diverse just as well!
Okay, back to Ephesians 4.
Imagine for a second that a football team drafted all quarterbacks to fill every position on the team. What would a game look like if they stepped onto the field with 11 QBs? Probably really dumb. Maybe they could manage to score a few points, but it would be much more difficult than necessary. Now, if they had all the correct players, playing the role that they were gifted in, it would be a much better and unified game.
Now think about the Church. When we are all playing our specific, God-given roles, we too are a much better and more united team. When we are walking in spiritual unity, we should look spiritually diverse. Unity does not mean same-ness. This is important because God doesn’t create cookie-cutter Christians, with all the same gifts and abilities. He uniquely and specifically gifts each believer, making up a pretty diverse group of people!

But grace was given to each one of us according to the measure of Christ's gift. Therefore it says, “When he ascended on high he led a host of captives, and he gave gifts to men.” (In saying, “He ascended,” what does it mean but that he had also descended into the lower regions, the earth? He who descended is the one who also ascended far above all the heavens, that he might fill all things.) And he gave the apostles, the prophets, the evangelists, the shepherds and teachers, to equip the saints for the work of ministry, for building up the body of Christ. Ephesians 4:7-14

Paul begins by letting all believers know that they have received a grace or gift. The idea of grace here is not the saving grace received at the moment of salvation. Rather, this type of grace is a ministry grace. This grace was given to believers so that they could serve the Church. Earlier in Ephesians 3:8, Paul mentions that grace was given to him so that he could preach to the Gentiles. Paul was given a grace or gift specially for preaching and teaching the Gospel. Knowing that, every believer has been gifted with a unique ability to serve the Church.
In these few verses, we see the generosity of Jesus. In God’s perfect love, He made a way for us to be reunited to Himself through His Son. Jesus not only went to the cross for us, but He defeated death and gave us hope of eternal life with Him. If that wasn’t enough, bringing us from death to life, He gave us gifts that would display His love and generosity to others.
Jesus gave and now we are called to give as well. We do this by generously using the gifts that have been so generously given to us. It’s through these gifts that we continue the ministry that Jesus began on earth.
When you see a powerful sermon spoken or a beautiful song sung, the gifts of others should make us grateful to Jesus who abundantly gave them.
In verse 8, Paul summarizes Psalm 86 - a hymn of victory. The song was sung after the people received the benefits of a military victory won by the king.
Here, Paul’s victory hymn was for the King who was victorious over sin, death, hell and the grave. This victory brought many benefits for believers, one of which was the spiritual gifts.
Paul continued by speaking about the incarnation (Phil 2:5-8) and ascension (Phil 2:9-11) of Jesus as evidence of Him as Savior and King. This is important because Jesus is King of all. It is in Him we live and move and have our being (Acts 17:28). This should move us to have deep awe of God’s overwhelming generosity and authority. As we get to verses 13-14, we see that God has an array of gifts. These gifts are diverse in practice and responsibility.
For consistency sake, let’s imagine our football team. We know that we can’t have a team of all QB’s, which is a good thing. However, we also acknowledge that the responsibility of being the quarterback is different than the responsibilities of a running back. No player is more important than the other, but the obligations are different.
This is the same in regard to the Church, especially in regard to leaders and members. Both carry the same value to God, but they have different obligations.
The Church needs diversity. When the body of Christ reflects a diverse yet unified family, we are more effective in our service to God, one another, and the world around us. From gifts of preaching, administration, and hospitality- each can play a vital role in the overall unity and function of the Church.
In his book, Instruments in the Redeemer’s Hands, Paul David Tripp says this,

“Your life is much bigger than a good job, an understanding spouse, and non-delinquent kids. It is bigger than beautiful gardens, nice vacations, and fashionable clothes. In reality, you are part of something immense, something that began before you were born and will continue after you die. God is rescuing fallen humanity, transporting them into his kingdom, and progressively changing them into his likeness - and he wants you to be a part of it.”

We have all been gifted with different abilities that show the goodness of God. When utilizing our gifts, regardless of the responsibilities associated with them, we put the goodness of God on display. As we lead small groups, serve in the nursery, give faithfully, make meals for the sick and visit those in need- the body of Christ is encouraged and built up.
It is easy to become consumers of the Church. I’ve been guilty of it, too.
When we look for a church, we try to find a place that meets all of our needs, has the best music and is where WE can walk away encouraged and happy.
But, can I challenge this way of thinking?
Leaving church feeling encouraged by good music or met needs isn’t a bad thing, but it’s not the main purpose of why we’re part of the body of Christ. Don’t attend church in hopes of consuming, but in the hopes of serving.
We’ve been gifted by the overwhelming generosity of Jesus, so let’s use those gifts to serve Him and one another.
How has God gifted you and how are you using those gifts?