More Blessed to Give 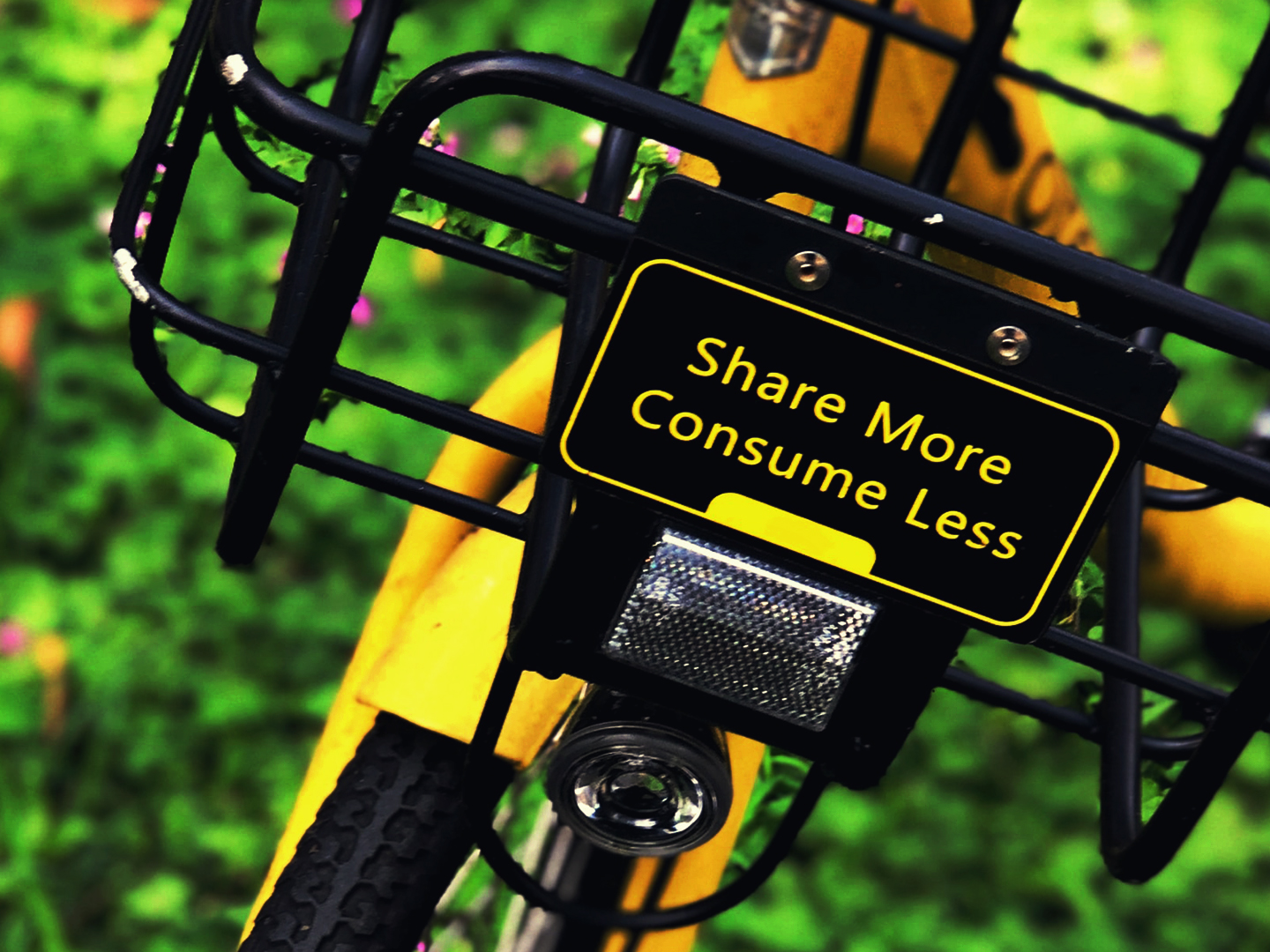 About 15 years ago, I lost my job. It was right after my youngest child was born and right before Christmas. My family was staring down the “season of giving” with no income and no prospects. I reached out to my pastor, not for a handout, but for prayer and counsel. Our church certainly prayed for us. But they did more than that. They provided for us during the couple of months that I was out of work. They were a picture of Christian generosity, giving selflessly without expectation of us repaying.

If I’m being honest, sometimes I struggle with generosity, though. Not because I don’t want to give up what I have, but simply because I don’t have a lot! That’s one of the things I love about my wife. She gives to others regardless. She’s better than me in that way, thankfully.

She reminds me of the churches in Asia in Paul’s time. It’s inspiring to see how they didn’t just take care of each other, but they provided for Paul and his companions, men they might not even have known very well. On his way back to Jerusalem after his last missionary journey, Paul commends one of the churches for giving to him and others. As he’s headed back to report to the apostles in Jerusalem, Paul makes one last stop to encourage the leaders of the church in Ephesus. He gives the Ephesian church leaders some instruction, a little bit of warning and leaves them with this:

“And now I commend you to God and to the word of his grace, which is able to build you up and to give you the inheritance among all those who are sanctified. I coveted no one's silver or gold or apparel. You yourselves know that these hands ministered to my necessities and to those who were with me. In all things I have shown you that by working hard in this way we must help the weak and remember the words of the Lord Jesus, how he himself said, ‘It is more blessed to give than to receive.’” - Acts 20:32–35

Paul reminds the Ephesian leaders that he didn’t covet their possessions, he didn’t ask for anything from them and he wasn’t jealous about what they had. But even though he didn’t ask, they still provided for his necessities and the necessities of those who were with him. Then he instructs them to do the same for those who are weak, those who have less than them.

Paul ends by quoting the words of Jesus, “It is more blessed to give than to receive.” Because if Paul’s words weren’t enough, Jesus’ sure are! It is better for us to be givers than to be receivers. It’s that simple. But it’s pretty hard, too, isn’t it? We like our things. We work hard for them. It may be tough to let go of what we earned on our own.

Or maybe you’re like me and just don’t know what you have to offer. Many people need food, clothing and shelter. That’s definitely a need to some are able to provide for, like the churches did for Paul and my church did for me. But some people need less tangible things. They need someone who can listen, or encouragement through a tough season. Others just need your time and energy. That could be doing yard work for someone who is unable or teaching a skill that you have so someone else can have better job prospects.

There are so many ways to practice Christian generosity besides giving money. Find a way that works for you and see God work through you in the lives of others. If it was good enough for the first churches, it’s good enough for us!