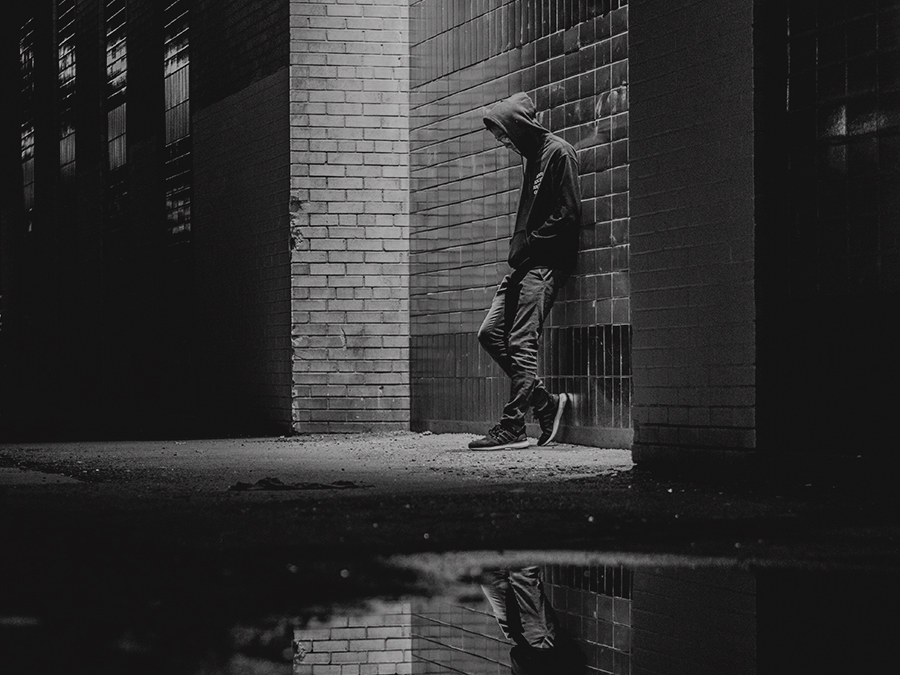 In case you missed it, we are looking at some of the most commonly misread and misapplied verses in the Bible. These are the ones you may find on a coffee mug, your auntie’s Facebook post (“I bet nobody has the courage to share this 1000X!”) or maybe even in a text from a well-meaning friend. Maybe you were even that well-meaning friend once. If you’d like to catch up, you can see previous posts here, here and here.

This week, our misread verse comes from our pal, Propaganda. A few weeks ago, he tweeted:

They captives of the literal gold standard of evil empire, Babaloyn. Culture is being erased & God says, just live your life bc i got plans..that didn’t even kick in until 800 years later. You REALLY willin to endure that kind of pain, even when you gon’ die before the plan drops

For I know the plans I have for you, declares the LORD, plans to prosper you and not to harm you, plans to give you hope and a future. (NIV)

That sounds super positive. If you saw that verse by itself, you might even be inclined to share it with someone who is going through a rough patch. If your friend is struggling, it would be comforting to know that God knows the plans He has for them and they are plans that will make your friend prosperous!

Surely God’s saying that He wants us to be successful, to gain wealth. That would certainly give us a hope and a future!

But that sentence wasn’t written by itself. It was part of a larger declaration by God, inside a whole book written to the Jewish exiles. Remember, context is important! That’s what Prop is saying in his tweet. So what is the context?

First, a little history. Don’t bail on me, it’s really going to be a very little bit of history! Most of the Old Testament is about the rise and fall of the Jewish empire. God tells Abraham that He will make Abraham’s family into a great nation, the nation of Israel. A couple of generations later and Abraham’s family (about a million strong) is living as slaves in Egypt. God tells Moses to lead them out of Egypt to the promised land (what will eventually be called Israel). His promise to Moses is that God will protect and provide for Israel if they follow His commandments. One of the first kings of Israel was David. God made a covenant with David that one of his descendants would be king of the whole world. Sounds easy enough, except the Israelites (also called Jews) kept disobeying God. They couldn’t uphold their end of the covenant God made with Moses. Every time they did, God would allow the nations around them to conquer them.

Fast forward a few hundred years to Jeremiah’s time. Our homie, Jeremiah, is a prophet of Israel. The nation had been controlled by Assyria, but Assyria was conquered by Babylon. This officially made Babylon the most powerful nation around. Because they were powerful and the Jews were disobedient after their most recent king, Josiah, died, God allowed the Jews to be taken into exile. They were hauled off to Babylon to live. Most of what God said through Jeremiah was directed to the Jews who were in exile in Babylon.

Still with me? Great, now let’s look at what Jeremiah was saying when we get to 29:11. Jeremiah sent a letter to the people in exile. In the letter, he tells them things like, “build houses and live in them; plant gardens and eat their produce … seek the welfare of the city where I (God) have sent you into exile.” (v. 5, 7) Basically, God is telling them to stop stressing about getting back to Jerusalem any time soon and, instead, live their lives where they are and be content. When we get to verse 10 (hold on, we’re almost there), God tells the exiled that He will fulfill His promise and bring them back to Israel … in 70 years.

So when we read 29:11, and God says that He has plans for them, plans to prosper them (we’ll get to that) and not for evil, to give them a future and a hope, He’s talking about years away. And really, the true culmination of God’s plan for the Israelites isn’t when they get back to Jerusalem, it’s when Christ comes in 800 years. That’s a long time to wait for their prosperity! That’s not nearly the same as your friend telling you that God is going to use these hard times you’re going through to bless you materially or to give you more success.

Actually, in the translation you see on your favorite journal, prosper probably isn’t even the best word to use. The Hebrew word is “shalom.” Have you heard that before? Most of the time, we think of peace when we hear shalom. Shalom is a bigger word than that, though. Shalom means peace, for sure, but also conveys a right relationship with God. God isn’t saying in 29:11 that He wants to make you prosperous, He’s saying He wants you to have the peace that comes with a relationship with Him.

Next time you see the Jeremiah 29:11 Jesus meme, here’s what we know now that Jeremiah is really saying. God has plans for the Israelites in exile, but they’re future plans for their descendants. Those plans will bring them into a right relationship with God, which gives them a hope for the future. In the meantime, they should live their lives in contentment where they are, seeking God in all that they do. We can apply that to ourselves because we are exiles too. Psalm 119:19 says, “I am a sojourner (exile) on the earth; hide not your commandments from me!” While we are exiles, we should live in contentment, always seeking God, because we know that He has given us a future and a hope when Christ returns!