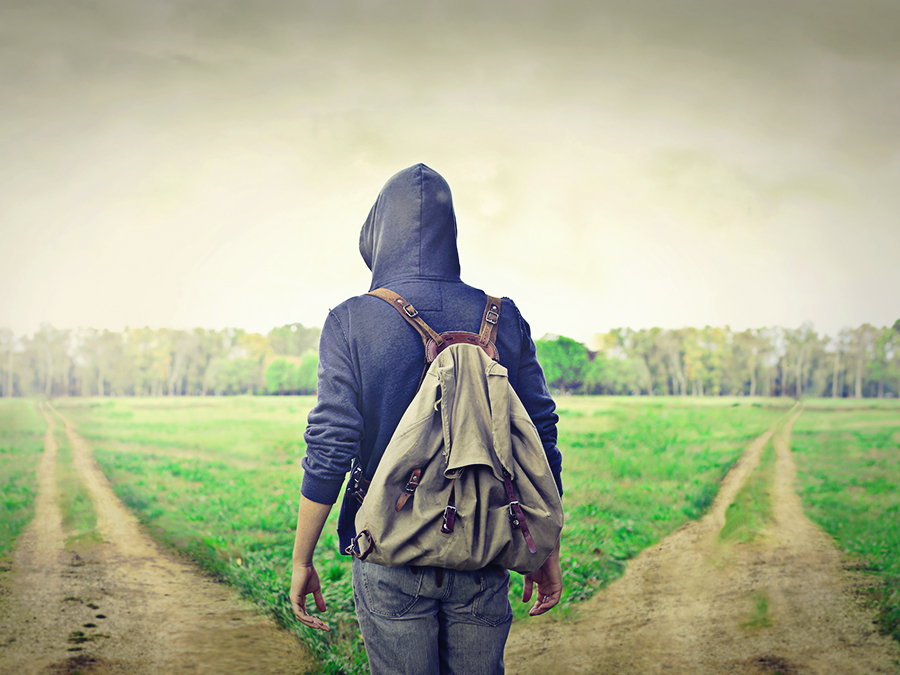 But when Cephas (Peter) came to Antioch, I opposed him to his face, because he stood condemned. For before certain men came from James, he was eating with the Gentiles; but when they came he drew back and separated himself, fearing the circumcision party. And the rest of the Jews acted hypocritically along with him, so that even Barnabas was led astray by their hypocrisy. But when I saw that their conduct was not in step with the truth of the gospel, I said to Cephas before them all, “If you, though a Jew, live like a Gentile and not like a Jew, how can you force the Gentiles to live like Jews?”
(Galatians 2:11-14)

My son has a friend who is Jewish. This friend is smallish, not very popular and very naive. He is the type of boy who gets picked on mercilessly in junior high. My son was telling me about an instance when the other boys in athletics were making fun of his friend for what he was taught about reproduction. It is a scene that we all have seen countless times. A handful of kids start picking on someone who is defenseless and the rest of the crowd joins in without thinking. Some may feel guilty later, others may not.

We see similar situations with Christians all the time, particularly in the Bible belt. Church folk will go out to dinner on Friday night with friends and have a (gasp!) glass of wine with their meal, then affirm their church’s “no alcohol” policy on Sunday morning. How is that any different than the junior high boy who picks on the weaker kid in a group, but acts like his friend when they are alone? And we wonder why we still get the hypocrite label.

What is at the root of our hypocrisy? For Peter, it was part fear and part acceptance. Paul says Peter withdrew from the Gentiles because he feared the Jews, he feared he would lose their acceptance. When we look to others for acceptance, we give in to sins like hypocrisy. The acceptance of people is always conditional. I know hypocrisy is one of those words that we feel are lobbed at Christians too often. KB makes that point in his song “Be Alright” (which I like very much, by the way):

Even when they write us off, “church full of hypocrites”
Then you should feel right at home, like you never been a hypocrite
Why you think we all here, we need Jesus to deal with this

But here’s the deal. Peter took it a step further and expected the Gentiles to follow his lead. He wanted them to follow the customs of the Jews also, even after he demonstrated to them that it wasn’t necessary. Paul says that’s contrary to the Gospel. What Peter was demonstrating to the Gentiles was that their faith was not enough by itself, they needed the laws and customs of the Jews to be fully accepted. Paul calls shenanigans on the whole situation.

In fact, Paul makes the point to call out Peter in front of everyone. Why didn’t he talk to Peter in private? Because Peter’s actions were harming others and the others needed to know that what Peter was modeling to them was wrong. That’s a different kind of discipline than we are taught in Matthew, because the effects of Peter’s actions were more far-reaching. That’s what happens when we live our lives to please others instead of Christ. The “others” catch on. They see our hypocrisy.

I wish I could say it is easy to not fall into the trap that Peter did. I know that’s not true. My family is made up of people pleasers. We want to fit in and make others happy. We have to remind ourselves daily that we live for God’s approval, not man’s. I’ve told my kids in the past that they need to be ok with being weird, with being outcasts. Following Christ means living counter culturally. It means knowing up front that you will not always have the approval of your friends. You have to be ok with that. Paul tells the Romans not to conform. Man, that’s good news for all of us nerds and geeks!

Let’s be nonconformists. If that means being unashamed of the craft brew you had with your gluten-free goat cheese pizza at Whole Foods, then be unashamed! If it means wearing your God’s Wiser shirt out in public, go for it! Maybe bring a hoodie, just in case, but go ahead and be you. And if it means making the same decision my son did to not join in when the crowd is bullying someone who can’t defend himself, do that too.