Justifying Sin in Ourselves and Others 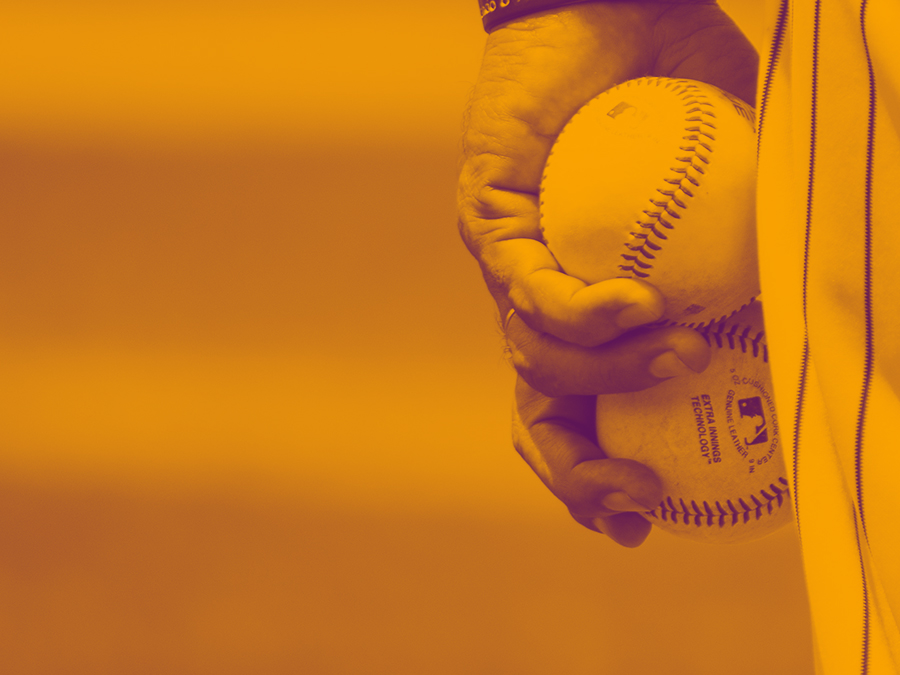 I have three younger brothers. With four boys in the house, there was always fighting of some sort. One of the most popular exchanges you would hear in my house went something like this:

What my parents were saying, without saying it, was what we did was wrong, regardless of what the other person did.

We all have a bad habit of justifying our actions and our sins. We think if there’s a good reason for what we did, then maybe the sin isn’t quite so bad. As much as that might sound noble, the Bible disagrees with us.

We may think the other person deserved it, or no one will know what we did. We’ve been taught that the end justifies the means. It doesn’t matter how we get there, as long as ‘there is a good place. Or, perhaps worst of all, we think God already forgave our sins, so we might as well just keep doing it.

All of those are lies from Satan. He wants nothing more than to convince us it’s acceptable to continue in our sin, when Christ says the opposite. Paul says it this way in Ephesians:

“We were dead in the sins in which we walked … but God made us alive in Christ” – Ephesians 2:1,5

Not only do we try to justify sin in our own lives, but many times we justify it in the lives of others as well. We overlook the mean things the leader we support says because of his stance on our favorite issue. We look the other way when our co-worker is unethical because we are afraid of confrontation. We let our kids get away with disrespect because they’re just kids after all.

Whether it’s in ourselves or others, we are called to kill sin, turn away from it, not justify or embrace it. Here’s what the Bible says.

The book of Romans is Paul’s explanation of the Gospel and how it applies to our lives. It’s the most comprehensive, detailed breakdown of how the Gospel works. In one section, he described how Christ’s death and resurrection paid for our sins and made us righteous. He said that God’s grace covers all of our sin and, in fact, the more sin we have, the more grace God shows. Then he did a brilliant thing. He anticipated our next question. Check this out.

“What shall we say then? Are we to continue in sin that grace may abound? By no means! How can we who died to sin still live in it?” - Romans 6:1–2

Paul goes on to say that God’s grace frees us from sin, but also frees us TO righteousness. In other words, because we are given Christ’s righteousness, we are free to leave ALL of those reasons to justify our sins behind along with the sins themselves.

Did the other person deserve it? Maybe, but we also deserve death because of our sin. But God gave us grace to cover our sin; why wouldn’t we want to give the same grace?

Sure, you could probably get away with that private sin. At least no other person will know what you did. But God will, and His gift of abundant life is so much greater than any short-lived satisfaction you might get from that sin.

And when we see the means by which God saved us from our sin, literally dying so that we can be justified, why would we think anything less than selfless sacrifice would be worthy of our new stature in God’s eyes? The end is never important enough to justify any sin it might take to get there.

In another of Paul’s letters, he addressed an issue with allowing the sin of one of the members to continue uninhibited. The church members of Corinth thought they were showing all kinds of grace because they didn’t say anything to this guy who was having improper relations with his relative (1 Corinthians 5:1-2). Not only were they turning a blind eye, but they were actually boasting about how Godly they were being by allowing it! As you can imagine, Paul was not too pleased.

“Your boasting is not good. Do you not know that a little leaven leavens the whole lump? Cleanse out the old leaven that you may be a new lump, as you really are unleavened. For Christ, our Passover lamb, has been sacrificed. Let us therefore celebrate the festival, not with the old leaven, the leaven of malice and evil, but with the unleavened bread of sincerity and truth.” - 1 Corinthians 5:6–8

Here’s Paul’s point. Sin is sin. It is never acceptable. And when you allow, and even celebrate, unrepentant sin in your group, it taints the whole group. Think about it this way.

I’m an Astros fan. That’s a hard thing to admit after they got caught cheating the last couple of years. Stealing signs and using them to your advantage is against the rules and shouldn’t be done. Many of the players took advantage of the scheme, but the evidence and testimony of some of the players suggest that not all did. But does it matter? When people look at any member of the 2017 Astros team, they are going to think that guy cheated. They are going to think that because every member was part of the group and no one stood up and tried to put a stop to it. Even the guys who didn’t cheat, cheated by association.

Paul says not standing up to sin in others is “malice and evil” and should be dealt with instead in “sincerity and truth.”

I know what you’re thinking. You’re thinking, “But doesn’t the Bible say we shouldn’t judge people?” Sure. But it also says, “But now I am writing to you not to associate with anyone who bears the name of brother if he is guilty of [sin]” and “For what have I to do with judging outsiders? Is it not those inside the church whom you are to judge?” - 1 Corinthians 5:11,12

We ARE called to confront fellow believers who are living sinful lives, in truth and love. That means the character of your favorite leader matters as much as their actions. The way your friend achieves success is just as important as the money he brings into the company. Your kids should learn early how grace should lead to greater obedience, not less.

I’ll be honest, this is easy to talk about, but hard to live out. As believers we know we should strive for Christlikeness; that means less sin and more righteousness. But it’s much harder to live that out when righteousness could make this life more difficult, or could result in the loss of friendships. But at the end of the day, are we living for this life or the next one? Are we seeking our own glory or God’s?