I Celebrate the Day 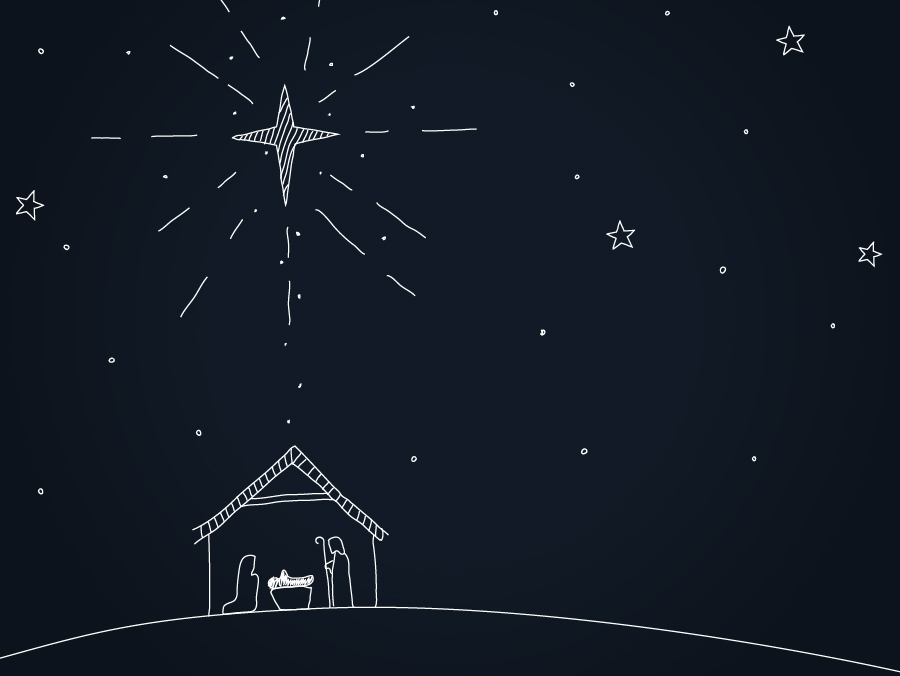 One of my family’s favorite contemporary Christmas songs is “I Celebrate the Day,” by Relient K. Such a beautiful song and sentiment. The chorus is:

I celebrate the day
That you were born to die
So I could one day
Pray for you to save my life.

Every time I hear it, that sentence blows me away!

I Celebrate the Day

Christmas is a celebration, and it should be! Even the angels were celebrating and worshiping when Christ was born 2000 years ago. Luke says there was a multitude of angels that appeared over a sleepy hillside outside of Bethlehem. If the shepherds were dozing that night, the sight certainly woke them up!

“And suddenly there was with the angel a multitude of the heavenly host praising God and saying, ‘Glory to God in the highest, and on earth peace among those with whom he is pleased!’”

The angels were so overjoyed at the birth of Jesus that they broke into song. We should celebrate too! But what are we celebrating?

That You Were Born to Die

The sole purpose for Christ’s incarnation was his death. He came to earth and lived as a perfect, sinless man, just so that he could die in our place. The Old Testament prophets foretold of Christ’s coming and His purpose. Look at what Isaiah said.

But he was pierced for our transgressions;
he was crushed for our iniquities;
upon him was the chastisement that brought us peace,
and with his wounds we are healed”

Christ grew up in relative obscurity. He wasn’t rich or famous, he wasn’t royalty. He grew up in a hick town doing manual labor. But that wasn’t His purpose. His purpose was to be pierced for our sins, crushed for our evil deeds. Because that’s the only way our wounds can be healed.

Jesus knew what He was doing. That’s so humbling. As fully God, He was aware of the plan, but as fully man, He still had to endure it. Isaiah explains it like this:

“Yet it was the will of the LORD to crush him;
he has put him to grief;
when his soul makes an offering for guilt,
he shall see his offspring; he shall prolong his days;
the will of the LORD shall prosper in his hand.
Out of the anguish of his soul he shall see and be satisfied;
by his knowledge shall the righteous one, my servant,
make many to be accounted righteous,
and he shall bear their iniquities.”

It was God’s will that Jesus die on the cross, but also God’s will that He raise again from the dead! And when Christ sees the work that He did, He is satisfied because it was sufficient to make us righteous. How amazing is that?!

Here’s how I picture it. Jesus was put on a cross to die a horrific, humiliating death. The weight of the sins of the whole world were placed on Him. He died as a sacrifice to pay for those sins and was dead for three days before he was resurrected. After He ascended to Heaven to sit at the right hand of the Father, He brushed the dirt off His tunic, kicked His sandaled feet up and said, “Yup, that will do just fine.”

And He endured all of that so that I could one day, 2000 or so years later, believe in Him and be counted righteous.

So yeah, I’m going to celebrate the day that Christ was born to die so I could one day pray for Him to save my life.