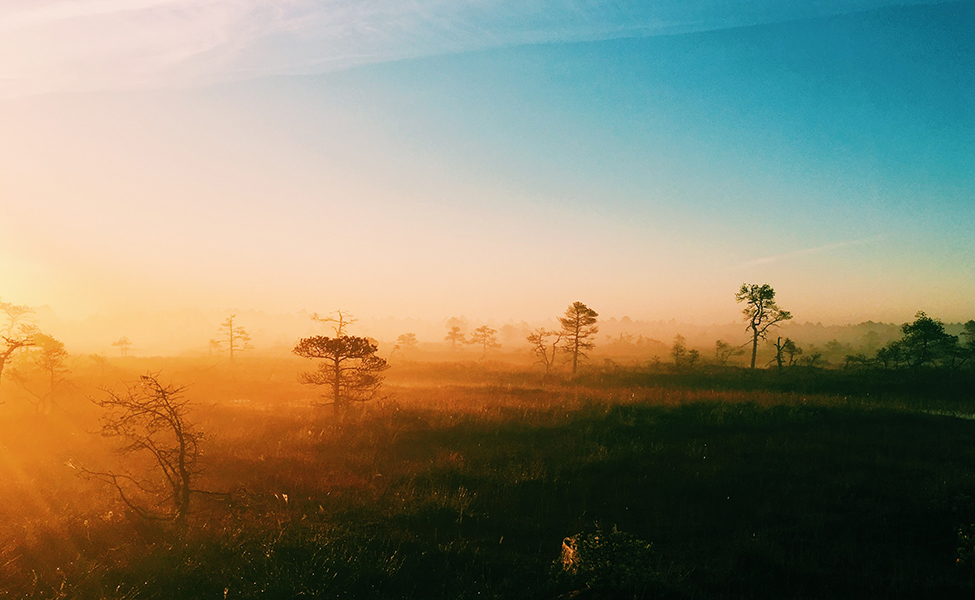 Those three words are powerful. They were first spoken to two women named Mary as they went to the tomb after the crucifixion of Christ. The stone which had been rolled in front of the door of the tomb was no longer there. But one of God’s angels was, and he immediately greeted those two ladies with these words

“Do not be afraid, for I know that you seek Jesus who was crucified. He is not here, for He has risen, as He said. Come see the place where He lay.”

These days, particularly on Easter Sunday, the proclamation of "Christ is Risen” and its response “He is Risen Indeed!" will be repeated over and over. As we celebrate Jesus’ victory over the grave and commemorate what He did for us as He paid the ultimate price for our sins, let’s take a few moments to think about what the phrase “He is risen” means.

After His arrest, scourging, and cruel death, many of His followers were crestfallen. They had witnessed His crucifixion and burial. To them, that may have felt like the end. But things did not end there. Jesus didn’t stay in the grave. He rose from the dead on the third day, just as He had said. I can’t imagine what any of His followers thought when they saw the risen Christ. It was probably a mixture of emotions: amazement, disbelief, even shock. Jesus had done what He said. Even death couldn’t stop Him.

For us to say “He is risen” is not only to proclaim what those two Marys heard outside the tomb, it is to say (by extension) that ALL of the promises that Jesus made will similarly come to pass.

For instance, when Jesus promised to “be with us always” in Matthew 28:20, He meant it. Which of us who have ever experienced His presence in the midst of a dark time would say that He didn’t? When He said in Mark 13:13 that His followers will be hated because of His name, that wasn’t just a prediction. It was a prediction that was already coming true. Peter found that out when he was backed into a corner and accused of being a follower of Christ as he sat in the High Priest’s courtyard. Maybe you’ve experienced similar “hatred” today because of your relationship with the Son of God. In John 8:32, Jesus told us that knowing His truth would ultimately set us free. As you’ve grown in knowledge and understanding of the Scriptures, have you seen that promise of freedom fulfilled?

The Bible is full of promises made by Jesus to His followers. I’ve only listed three. Some are already being fulfilled. Some, like His promise to return to earth for His bride (the Church) is yet to be seen. But, based on how He has already kept the other promises He’s made, I have no doubt about those we are yet to see. Why? Because He IS risen!

Forget Godzilla, here's the real deal! This giant lizard showed up at a small supermarket in Thailand and apparently wanted...