Easter is the Beginning of the Story 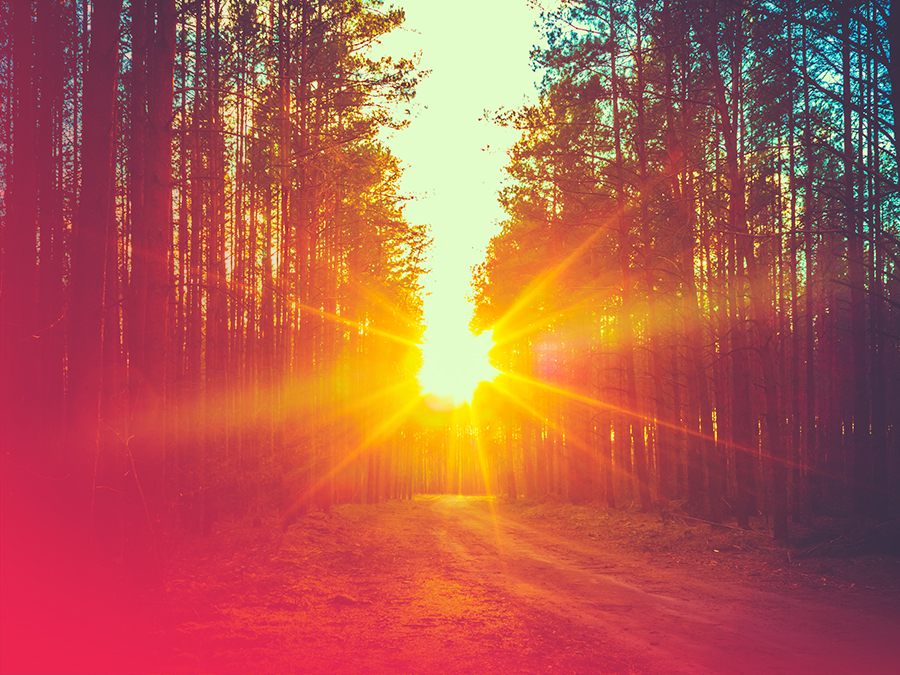 Have you ever noticed how we celebrate the start of things like it’s the end? We spend thousands of dollars on elaborate weddings even though they signal the start of a couple’s life together. The opening ceremonies of the Olympics are much more elaborate than the closing ceremonies. Cinderella teams act like they won the whole basketball tournament when they make it in, even though they still have to win six more games to raise a trophy.

And we celebrate Easter like it’s the end of Christ’s story.

Easter is absolutely the most important event in history. It is the climax of God’s redemption story, the story of Jesus. But it isn’t the end. Really, it’s the beginning of the story for the church (that’s us). In the forty days after Christ’s resurrection, He appeared to His disciples countless times. He did this for two reasons: to remind us of who He is, and instruct us on what to do next.

According to the gospel of Matthew, the first people Jesus appeared to on Resurrection Sunday were Mary Magdalene and Mary, His mother. “Then Jesus said to them, ‘Do not be afraid; go and tell my brothers to go to Galilee, and there they will see me.’” (Matthew 28:10) Of course, the disciples didn’t believe them, calling their story an “idle tale.” (Luke 24:11) But an angel reminded them of what Jesus had said before His death, “that the Son of Man must be delivered into the hands of sinful men and be crucified and on the third day rise.” (Luke 24:7)

Later, Jesus meets two men walking along a road away from Jerusalem. They were discussing Him and didn’t recognize Him when he came upon them. These men were disciples of Christ, they knew what He had taught, and they knew their Bible. They just weren’t able to connect the two. So Jesus explained to them the connection. “And beginning with Moses and all the Prophets, he interpreted to them in all the Scriptures the things concerning himself.” (Luke 24:27) Jesus began at the beginning of the Old Testament (their whole Bible at the time) and showed them how it all pointed to Him. Luke goes on to say that later the men’s eyes were opened and they recognized Him. And not just for the teacher they thought He was, but they recognized Him as their Lord!

If Jesus had risen from the grave and gone straight to His place at the right hand of the Father, no one would have known. But by showing Himself to His disciples and others, He proved not only that He was alive, but that He really is who He said He is. He is the Son of the living God!

What We Do Next

Jesus also left us with instructions. We know He is God, so what do we do with that? What’s next? He told His disciples, and by extension us, two things He wanted them to do.

And Jesus came and said to them, “All authority in heaven and on earth has been given to me. Go therefore and make disciples of all nations, baptizing them in the name of the Father and of the Son and of the Holy Spirit, teaching them to observe all that I have commanded you. And behold, I am with you always, to the end of the age.” (Matthew 28:18–20)

“But you will receive power when the Holy Spirit has come upon you, and you will be my witnesses in Jerusalem and in all Judea and Samaria, and to the end of the earth.” (Acts 1:8)

We are to go share the gospel with the world and make disciples. The instructions are simple, even if carrying them out may be hard. So don’t let Easter be the end of the story for you. Remember it as the beginning of your new life in Christ and, as you do, go and share that new life with your neighbor, your co-worker, anyone that will listen!

The world is full of everyday heroes. People behind the scenes who go out of their way to make the...