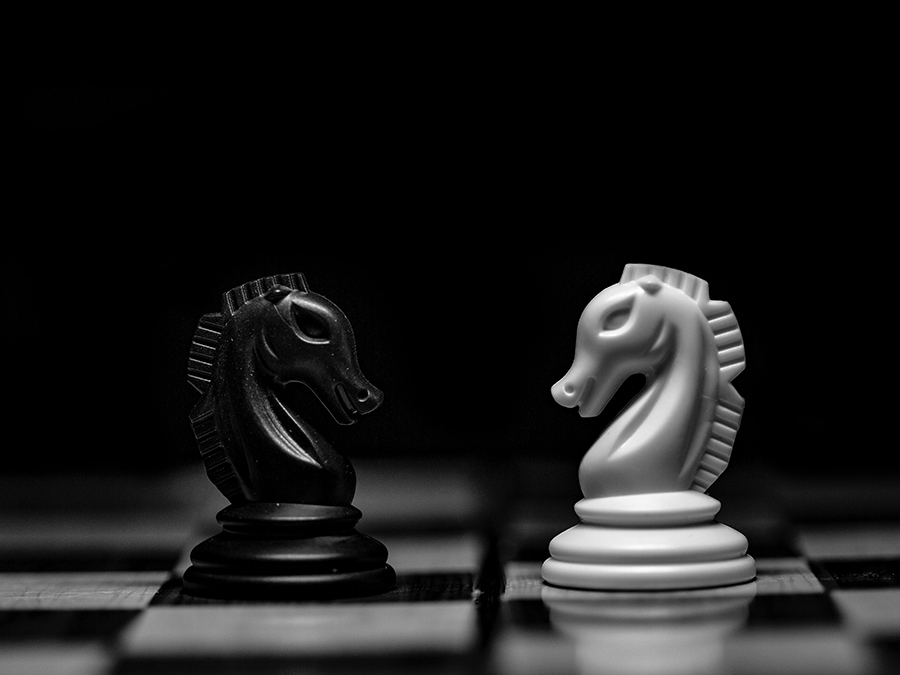 I love tabletop games. My favorite is a game called Cosmic Encounters. Think Risk, but in space and with permission to cheat. We actually don’t play tabletop games in my house too often anymore because we are all so competitive. We once played a cooperative game, where everyone wins by working together, that ended in tears because some of us were a little too domineering. Ok, it was me.

The game that usually takes the longest to complete is called Diplomacy. Have you heard of it? It’s a seven-person game where each person plays as a European superpower during World War I. The object is for one person to end up with control of all of Europe. Alliances are made and broken, backroom deals are brokered, players can have private conversations with each other. The game can take months to complete. In fact, the longest running game of Diplomacy ended in February of 2016. It began in July, 2012!

We are obsessed with competition, aren’t we? Students agonize over class rank and GPA. Adults striving to climb the corporate ladder. Neighbors trying to keep up with the Joneses.

Don’t get me wrong, there are times when competition can be a good thing. It can help people achieve heights that they may not have believed were attainable. But what happens when our competitive nature comes at the expense of our brothers and sisters in Christ?

It’s tempting to disregard other believers because they don’t go to the right church or know as much Bible trivia as you. And what have you achieved really if you’ve become the best at your field, but trampled on a brother to get there? We’ve even made ideas and opinions into a competition. “If you don’t think the way I think about this issue, then you are inferior to me.”

The Apostle Paul had some things to say about competition among Christians.

For while there is jealousy and strife among you, are you not of the flesh and behaving only in a human way? For when one says, “I follow Paul,” and another, “I follow Apollos,” are you not being merely human?

What then is Apollos? What is Paul? Servants through whom you believed, as the Lord assigned to each. I planted, Apollos watered, but God gave the growth. So neither he who plants nor he who waters is anything, but only God who gives the growth. He who plants and he who waters are one, and each will receive his wages according to his labor. For we are God’s fellow workers. You are God’s field, God’s building.

The Corinthian church was caught in a silly competition. Some of them thought Paul was the greatest preacher ever. Others just knew that Apollos could blow Paul out of the water. This argument ended up causing a rift in the church. Paul calls them out on it, saying they aren’t acting like Christians.

Paul then explains why their jealousy is pointless. What is Paul? What is Apollos? Who are the guys you revere, really? They are just workers. Paul actually says he and Apollos aren’t anything! They didn’t do anything, except be obedient to God. God did all of the work.

He goes on to say that Paul and Apollos are one. They are unified in their work, because they are both working for God, not for man. Their wages will come when the work is done (when they die, in other words).

It would be comically easy for Paul to take all of the credit for the growth of the Corinthian church. In fact, he could realistically claim sole responsibility for the spread of Christianity into Europe. He took the Gospel from Israel to Asia, then Greece and eventually to Rome, where it would become the official religion of the Roman Empire before long. Paul had a LOT he could boast about. He could say he won that competition hands down.

What does he boast about instead?

If I must boast, I will boast of the things that show my weakness.

How about instead, we work on being faithful in the place God put us, and lift up others as we go? Or what if we find ways to listen to and understand our brothers and sisters who might not be walking right next to us in our beliefs. Wouldn’t it be great if we all teamed up, used our various strengths together, rather than in competition with each other? We could be the Biblical Justice League (Sorry, I’m a DC comics fan).

I’d like to leave you with one more thing from Paul. The whole book of Ephesians is about unity in the body of Christ, read the whole thing and be encouraged! Here’s just a little taste.

I therefore, a prisoner for the Lord, urge you to walk in a manner worthy of the calling to which you have been called, with all humility and gentleness, with patience, bearing with one another in love, eager to maintain the unity of the Spirit in the bond of peace. There is one body and one Spirit—just as you were called to the one hope that belongs to your call—one Lord, one faith, one baptism, one God and Father of all, who is over all and through all and in all.