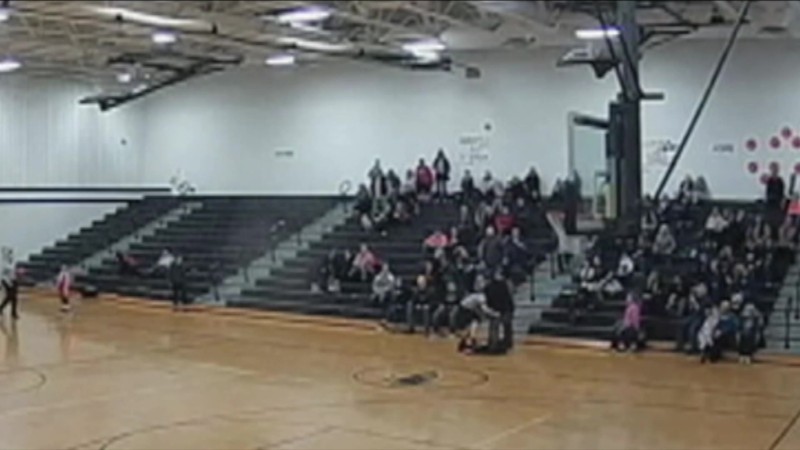 In a game between two teams outside of Dayton, Ohio a dad felt so passionately about what was happening and the utter injustice of it all, that he charged at and head-butted a referee. Apparently several of the parents were upset by several calls that were made during the 5th grade girls' game of basketball. The dad has since been banned for life from any basketball games with the Dayton Metro league.