Knucklehead News: Things Get Wild On The Streets of Singapore 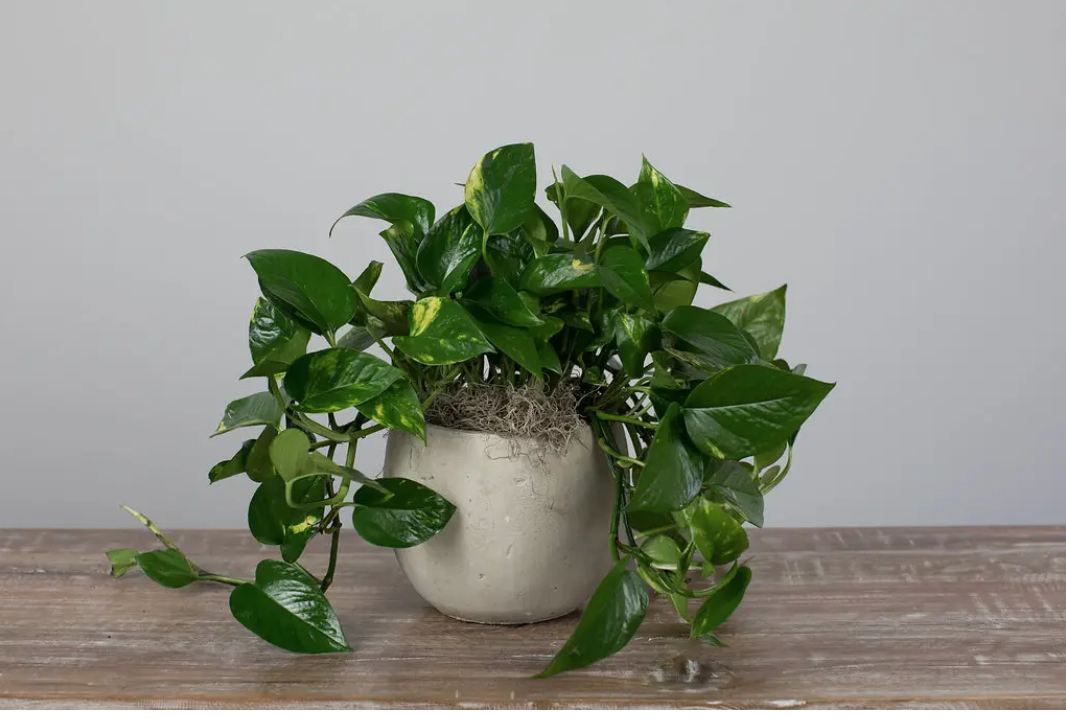 On Knucklehead News, we've seen a lot of weird objects used as weapons. This might be the most wild weaponry yet. On the streets of Singapore this week, two men began fighting outside the Ci Yuan Community club. One man wielded a recorder, the other, a potted plant.

The police confiscated the musical instrument. It is unclear what happened to the potted plant. You can catch more of the details here.