Houston Has a Big Pig Problem 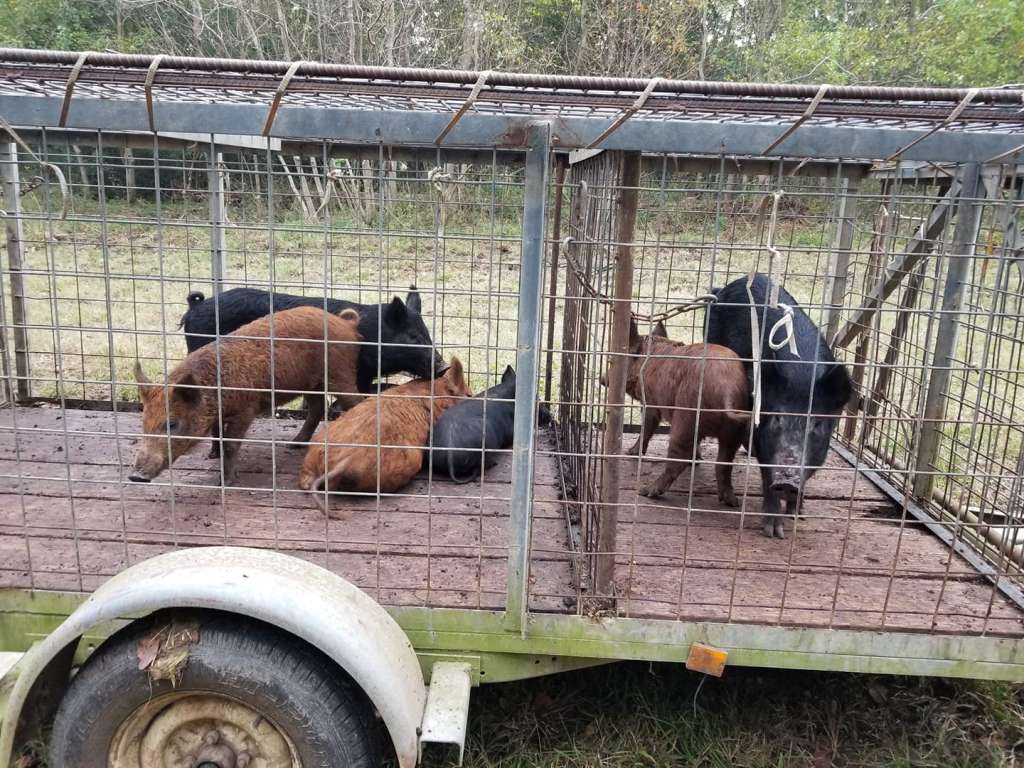 By this point, there's a good chance that you've seen them roaming around the streets of Spring, Tomball, maybe even Kingwood. They travel in packs. They used to travel exclusively at night, but they've been spotted roaming around in broad daylight. They're Houston's wild hogs, and they're out of control. The population of wild hogs throughout Texas is absurd, with estimates around 1.5 million.

These hogs are getting closer and closer to highly populated residential areas, sometimes destroying lawns and gardens with their foraging habits. Steven Horelica, co-owner of a Texas-based hog trapping business, says that while the hogs might come across your path, they're not dangerous unless they feel threatened.

It's a pig's world, the rest of us are just living in it.