What Is Lauren Daigle Teasing? Whatever It Is, It Drops Tomorrow 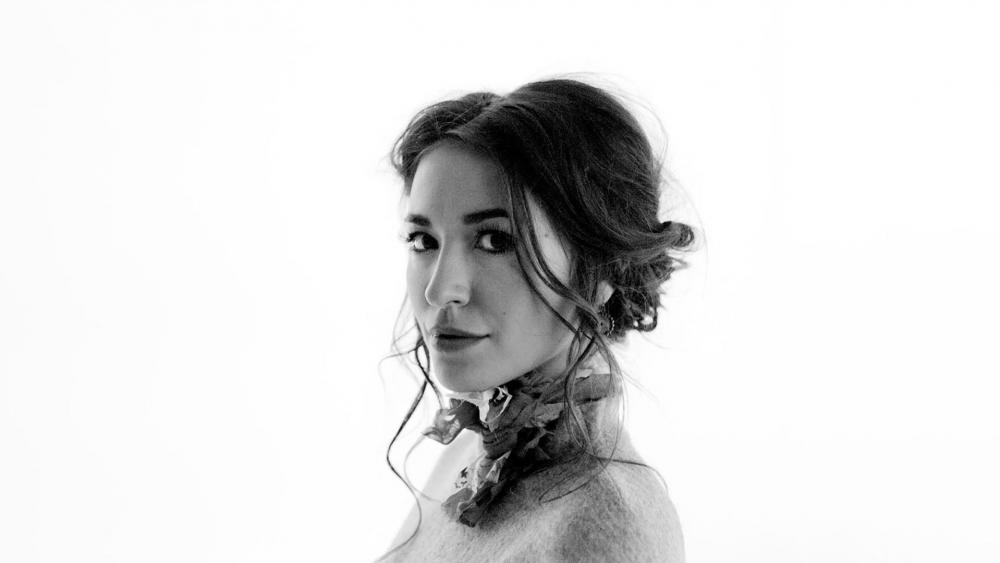 Is it a music video for a song on her critically acclaimed "Look Up Child?" Is it a new song? What is Lauren Daigle teasing on social media?

Over the last two days, Lauren has shared short (less than 30 second) clips of herself traversing in a beautiful rocky and snowy landscape.

Some are wondering if it is a new song, while others are convinced it's a music video for her song "Rescue," which is believed to be her next single.

Alright Lauren fans: what do you think she has dropping tomorrow?