What Can We Learn From The “Sonic The Hedgehog” Redesign? 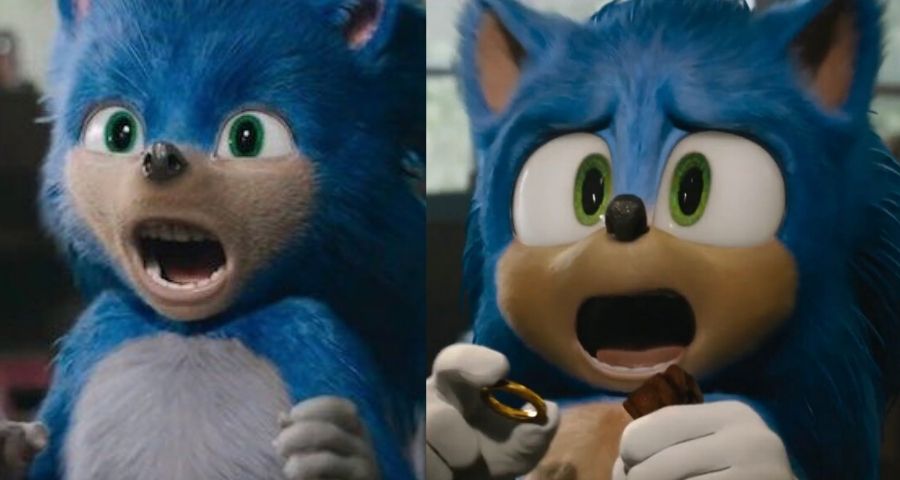 In April, Paramount Pictures revealed to us the trailer for Sonic the Hedgehog, their new animated film. The Internet went immediately went into an uproar. People were frustrated in particular about the character of Sonic, believing the CGI rendition to be startlingly dissimilar to the animated character many remembered from their childhoods. Something just....wasn't right. From the small eyes to the strange looking fur and more rectangular body, an entire generation that grew up playing Sonic the Hedgehog was vastly disappointed by the protagonist Paramount created. It's not uncommon for people to rage about something on the Internet, but it IS uncommon for the director of a movie to actually make changes based on viewer complaints.

That's exactly what happened with Sonic the Hedgehog. Jeff Fowler, the film's director, took it upon himself to spearhead Sonic's necessary changes, all the way back in May!

Thank you for the support. And the criticism. The message is loud and clear... you aren't happy with the design & you want changes. It's going to happen. Everyone at Paramount & Sega are fully committed to making this character the BEST he can be... #sonicmovie #gottafixfast 🔧✌️

Now, the same people who criticized the first trailer and Sonic's design are praising the work put into redesigning the character.

Today is the DAY! Could not be more excited to share our new Sonic with you. THANK YOU for your patience and support. This wouldn't have been possible without the fans. #SonicMovie

The story of Sonic the Hedgehog could have been a tragic one. But the director, designers, production team, and crew were willing to be flexible and take the truth from the criticism and leave the rest. They decided to put hurt feelings aside and pick up their tools to craft a new and better Sonic. That takes grit. The next time someone critiques you or your work, take a page from the team behind the Sonic the Hedgehog movie. Take the truth and leave the rest.

Check out the new trailer here: