Thi’sl Shares Mini Documentary “No Weapon Formed Against Me” 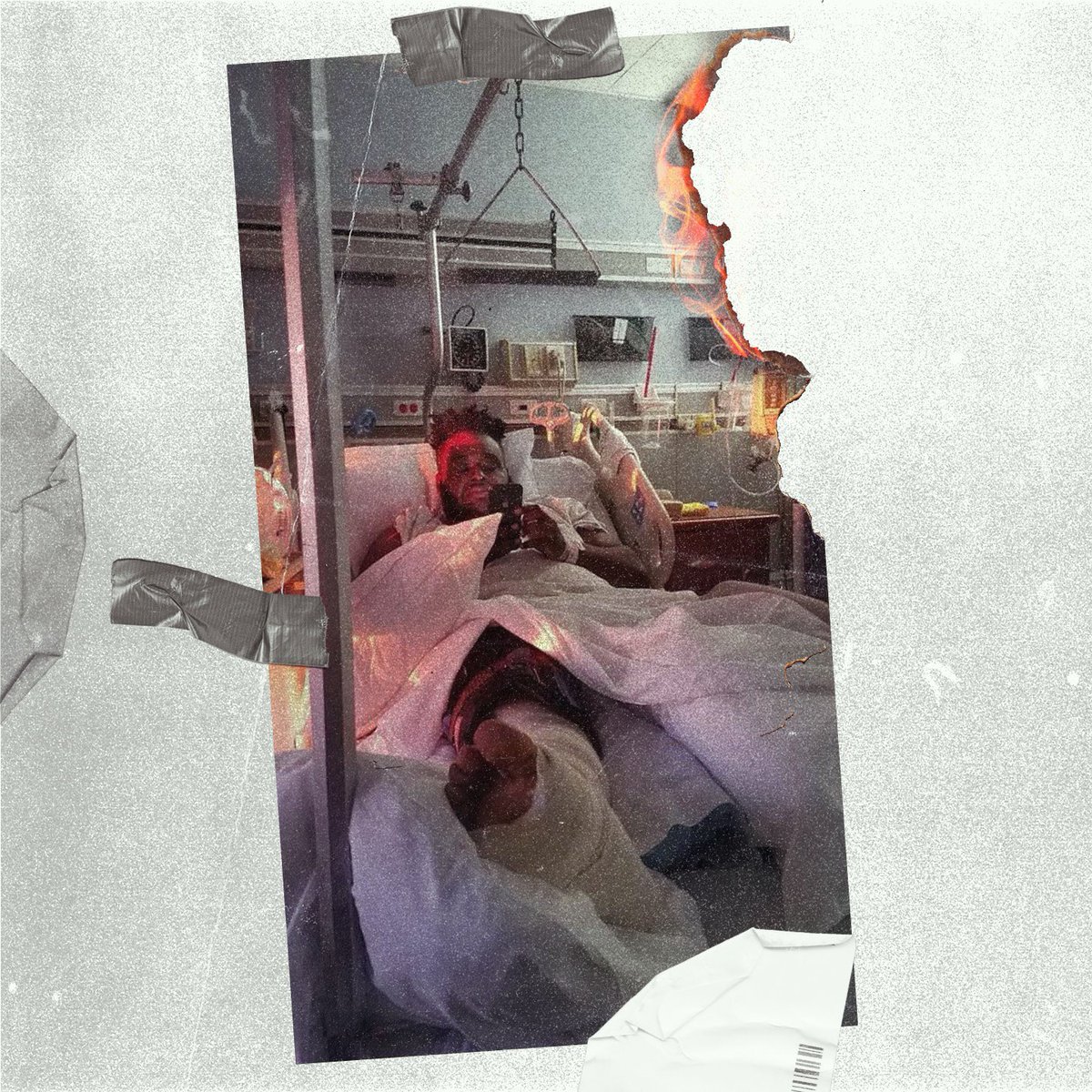 Thi'sl was shot last year during an attempted robbery. He's now detailing the night it happened in a mini documentary entitled "No Weapon Formed Against Me." It serves as a precursor to his new album, "Small Thing to a Giant," expected October 25th.

Fellow rapper Ty Brasel has clearly already heard the album and called it a "major classic."

You can check out Thi'sl's documentary here: