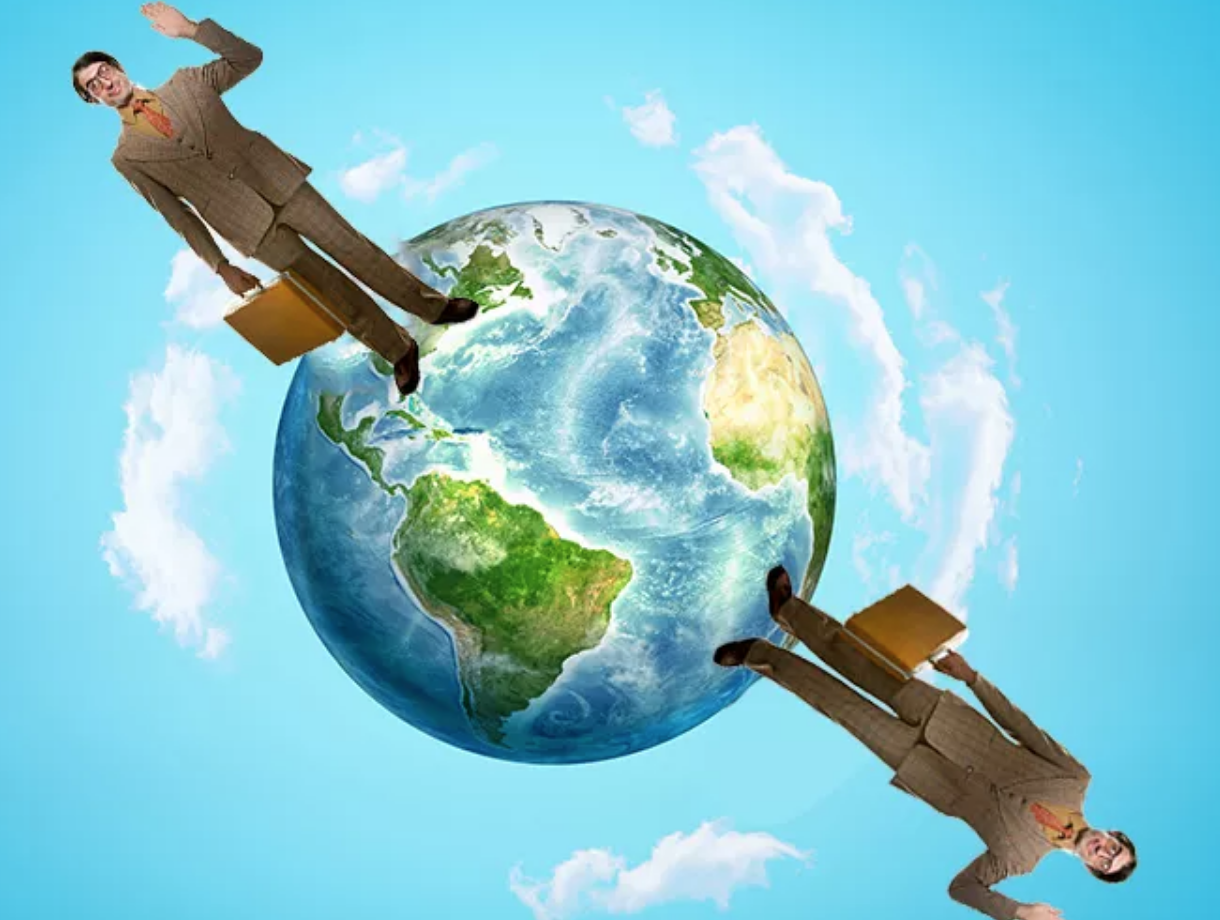 AntipodesMap.com features the map, which pinpoints the exact coordinates where you'd wind up if you went in a straight line through the Earth, starting at any point. With 70% of the planet covered in water, the majority of the time you'll wind up in an ocean, especially if you start in America. The country's "antipode," the place on Earth diametrically opposite from it, seems to be the middle of the Indian Ocean between Madagascar and the West Coast of Australia.