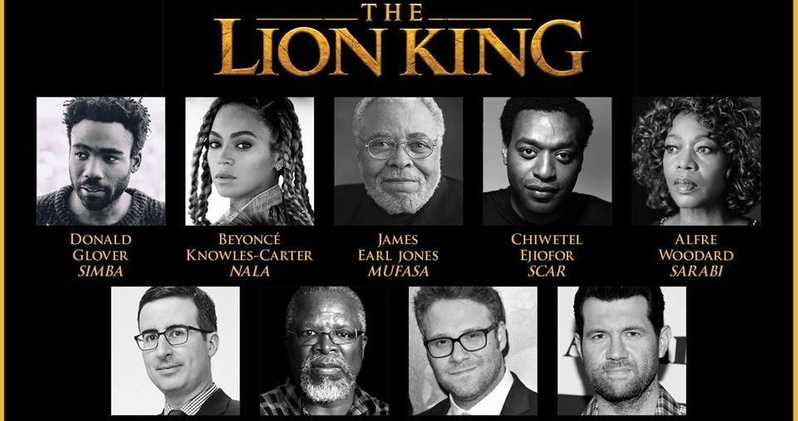 Beyonce's photo has garnered a considerable amount of buzz and gotten fans excited about the new movie's extended look into the character of Nala.