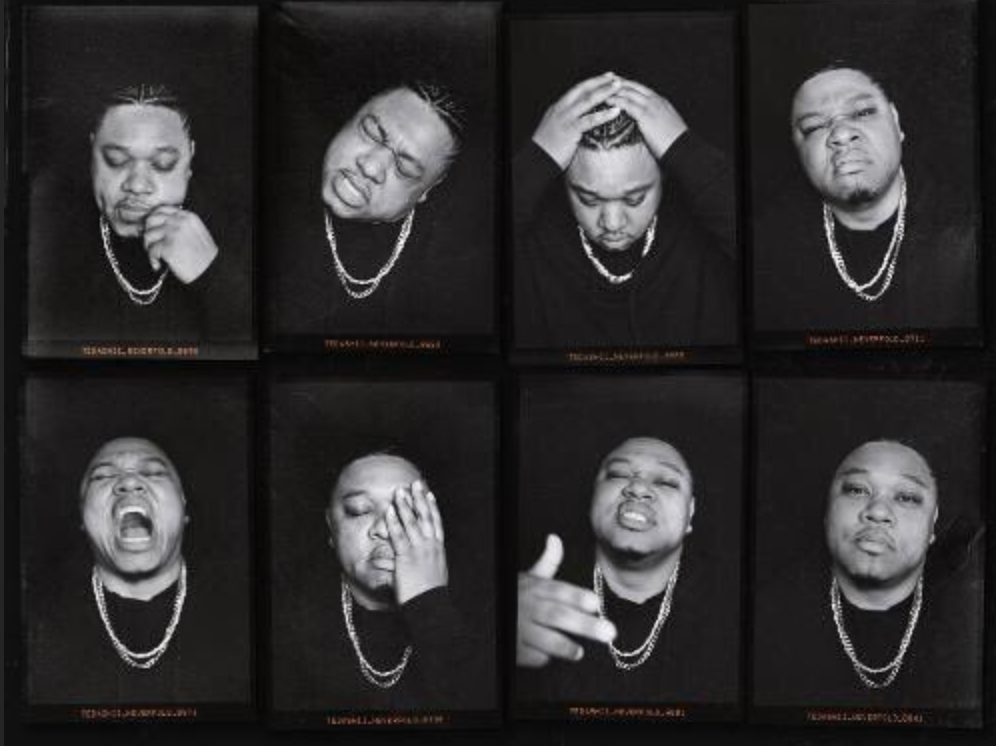 Tedashii hasn't released a new full-length record since 2014's "Below Paradise." That's all changing March 8th. The album is entitled "Never Fold," a name T-Dot has been teasing on social media for some time. Never Fold's release date was announced with both a new song and a new video for "God Flex," the first single. "God Flex," features Trip Lee, another Reach Records artist who hasn't released a full-length project in years.

Hearing from both Tedashii and Trip Lee on the same song is a blessing for fans of Reach Records. Check out the story behind the song God Flex: