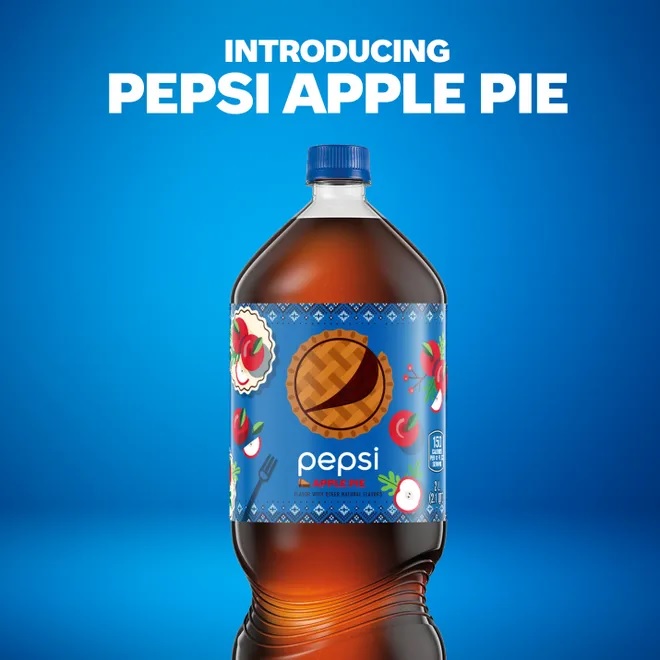 With Thanksgiving around the corner, Pepsi launched Tuesday its new apple pie flavored cola and will only be available via sweepstakes.

The product is not yet available in stores, but Pepsi fans can get a free two liter bottle by submitting a photo or video of their failed attempt to bake on Twitter or TikTok and using the hashtag #PepsiApplePieChallenge.

Fans must also follow @Pepsi. The first 1,500 contestants to enter will be eligible to win.