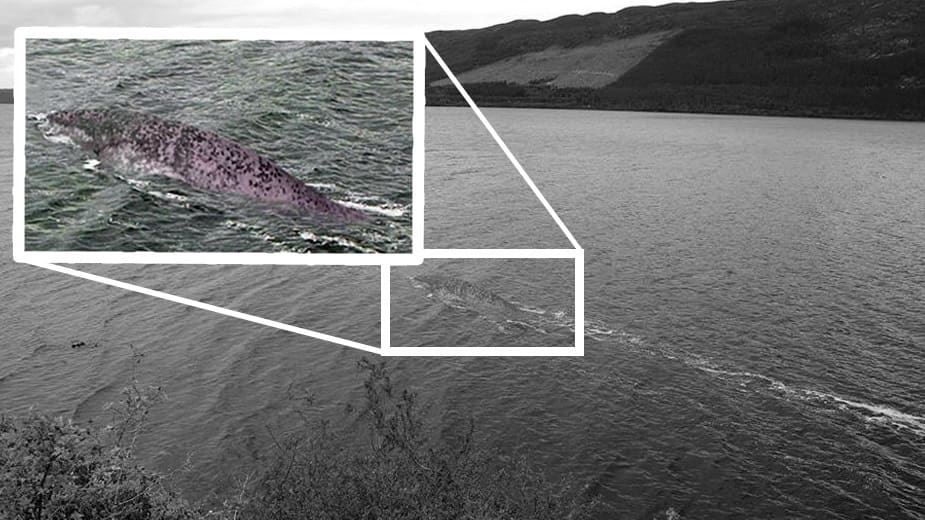 A new image showing some sort of creature emerging from the loch in Scottland have recently appeared online.

The photo was captured by Steve Challice, who was vacationing in Scottland last year.

Challice said, "I started taking a couple of shots and then this big fish came to the surface and then went back down again," he said. "It only appeared in one shot and to be honest that was something of a fluke. I watched for a while as you can see from the last picture but didn't see it again."

Many online are believing this to be evidence of the fabled Loch Ness Monster. Challice believes it's more likely to be a large catfish or seal... What do you think??