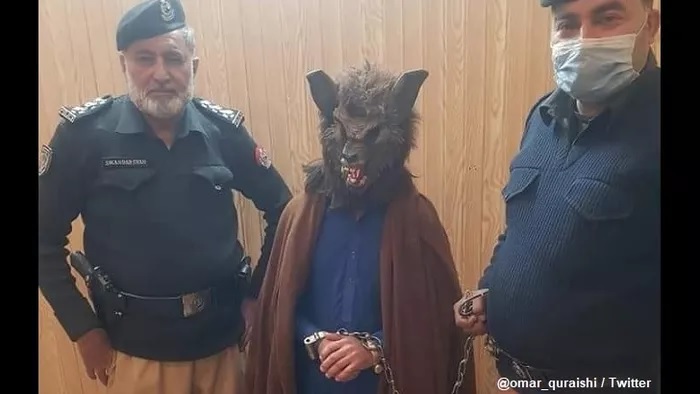 A young man in Pakistan found himself at the center of an odd controversy after cops arrested him for prowling the streets of a city on New Year's Eve while dressed as a werewolf. The strange incident reportedly occurred in the city of Peshawar last Thursday evening when the unnamed individual was spotted riding around on a motorcycle wearing a fairly realistic lycanthrope mask and allegedly roaring at bystanders in an attempt to frighten them.