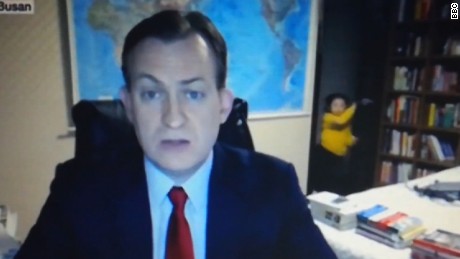 Today, we remember one of the best moments on the Internet of the past decade. Professor Robert Kelly was interrupted by his two daughters as he was interviewed live on BBC news.

As we approach the end of the decade, let’s remember the best TV moment of the 2010s: