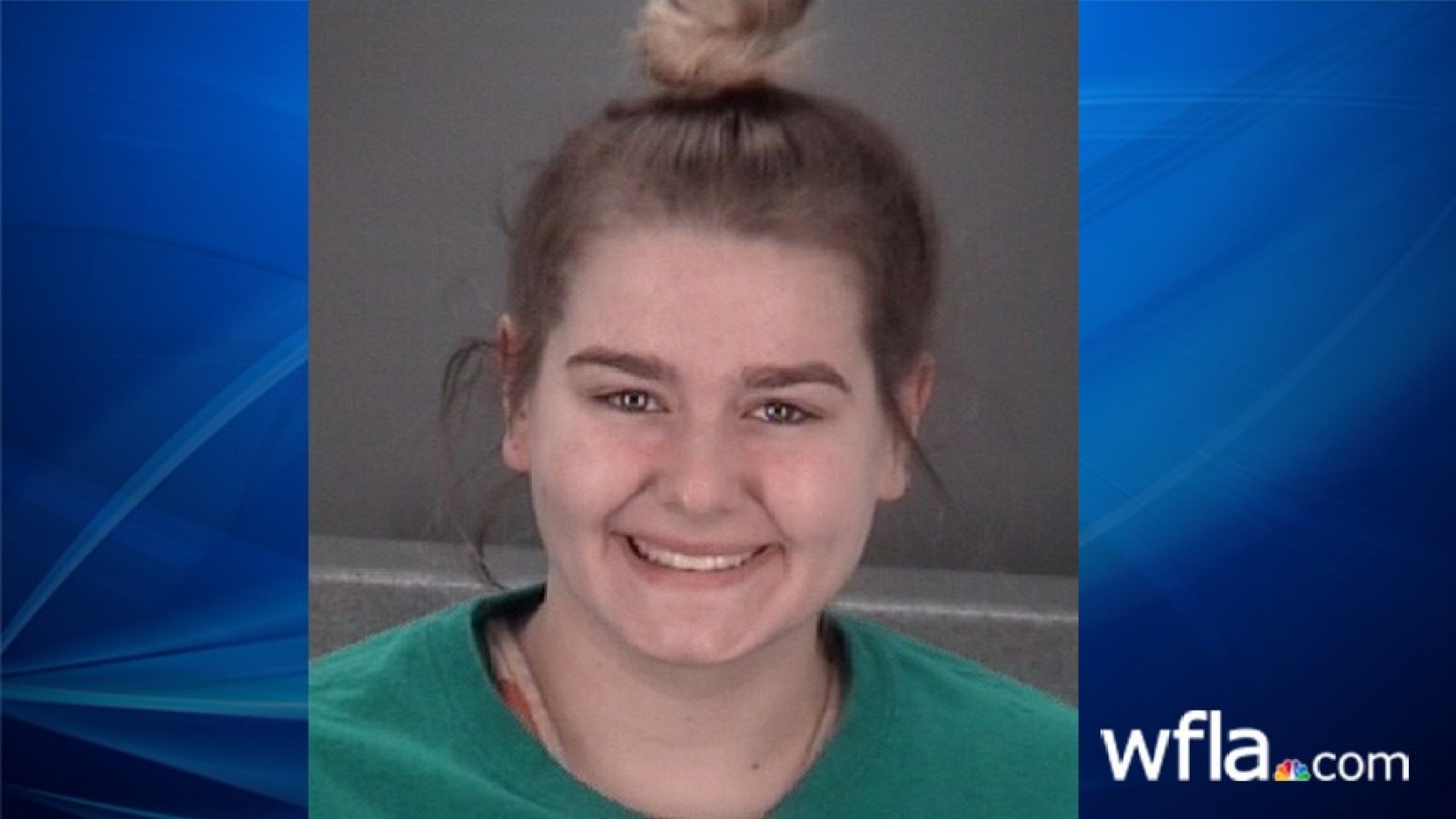 Today's Knucklehead hails from Brooksville, Florida. Serina Probus apparently argued with a man from the driver's seat of her BMW, and when he attempted to walk away, she hit the gas and ran into him going 15 mph. After the incident, she texted the victim saying she didn't regret her actions at all.

The message read: “Tell Det. Murphy I hit you with the car ima [sic] tell her you deserved it and I would do it all over again if I could,"

She is being held in jail for aggravated battery with a deadly weapon.

Some photos are just made for the perfect caption. This is one of those. Me calling Chili’s to make a...

If there's somewhere food never belongs, EVER, it's in the bathroom. Someone shared a controversial (and cursed) photo of food...

Hulvey Is The Latest Artist To Join Reach Records

Reach Records (the label home of Lecrae, Andy Mineo, Trip Lee, and Tedashii, among others) announced yesterday that they have...

In a game between two teams outside of Dayton, Ohio a dad felt so passionately about what was happening and...

You'd be freaked out, too, if you wanted into your office and it looked like it'd been ransacked by marauders....