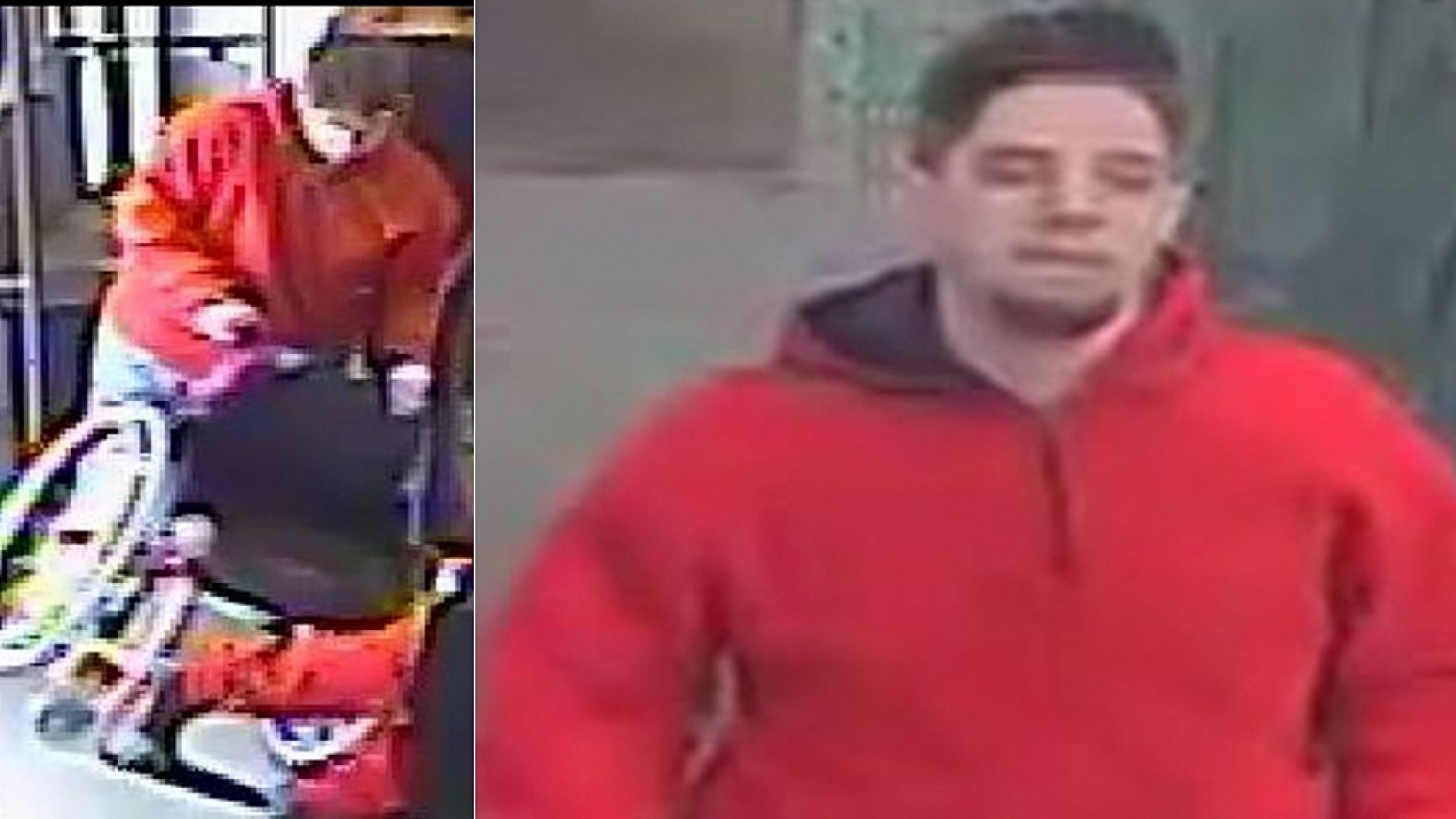 Some peoples' actions are truly grievous. That's definitely the case in this recent incident in Phoenix. A man dumped a woman out of her wheelchair while on a train and attempted to run off with it. The story would have ended there, had it not been for the courageous actions of several people on the train. When they witnessed the cruelty of the man stealing a wheelchair, they sprung into action and took it back for the woman.

Kind of helps restore your hope in humanity, doesn't it?

Difficult video to watch as criminal tries to steal a wheelchair right out from under a woman, but hero passengers on the light rail came to her rescue.
Tips: 480-WITNESS or https://t.co/hF4eXJ45F8. pic.twitter.com/AkSD40Hzhm

Some photos are just made for the perfect caption. This is one of those. Me calling Chili’s to make a...

If there's somewhere food never belongs, EVER, it's in the bathroom. Someone shared a controversial (and cursed) photo of food...

Hulvey Is The Latest Artist To Join Reach Records

Reach Records (the label home of Lecrae, Andy Mineo, Trip Lee, and Tedashii, among others) announced yesterday that they have...

In a game between two teams outside of Dayton, Ohio a dad felt so passionately about what was happening and...

You'd be freaked out, too, if you wanted into your office and it looked like it'd been ransacked by marauders....