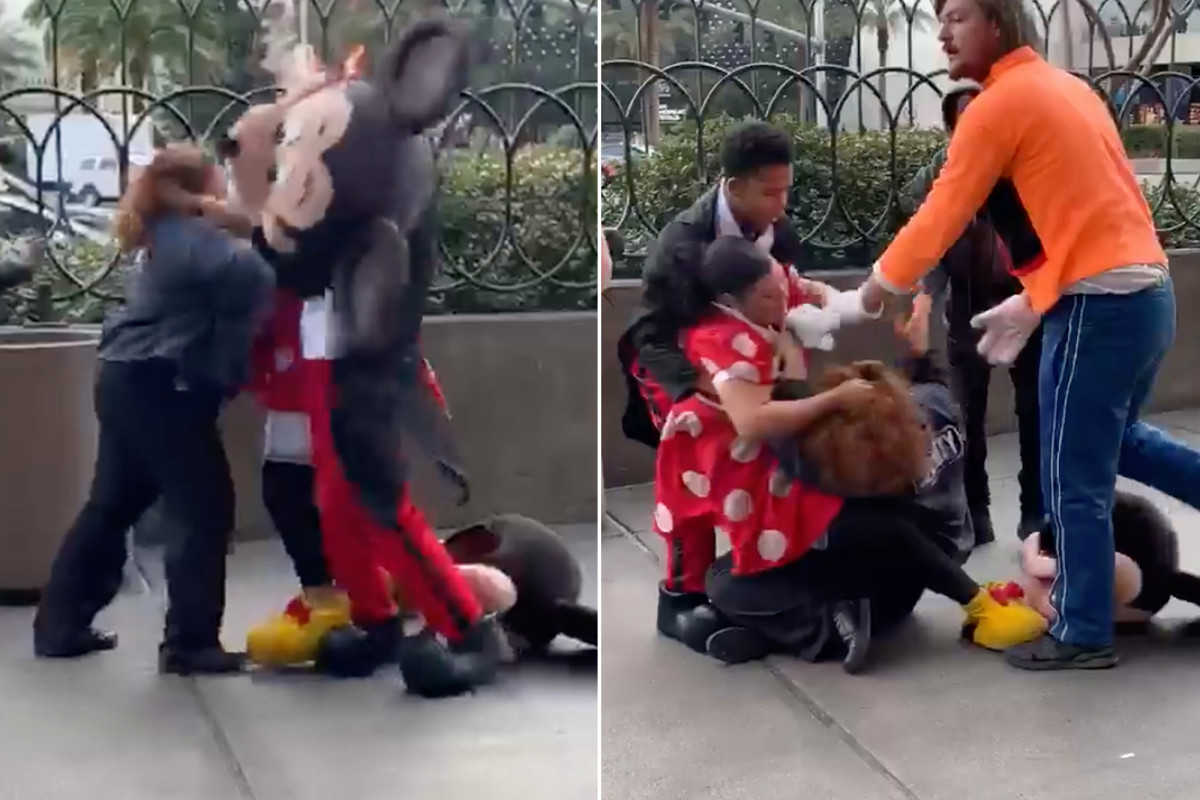 With Chris Chicago primed and ready to take his family to Disney World this weekend, we are pleased to bring you a Disney-themed Knucklehead News.

A wild brawl took place recently on the Las Vegas strip. A woman, dressed as Minnie Mouse, began throwing hands, losing her Minnie Mouse head in the process. While someone dressed as Goofy looked on and her significant other, dressed as Mickey, attempted to intervene, she attacked her opponent like an MMA fighter.

No one knows what caused the fight, but a video of it has been viewed over 4.5 million times. We're not including the video here because it includes course language and tarnishes the legacy of Minnie Mouse. Nobody needs to see that.

We're making the “Murder Hornet” your knucklehead today! We have been hearing about these bad boys all year and this...

Your Viral Tweet today reads "so amazing how my parents found each other even though they were from opposite ends...

Lost Puppy Tracks Down His Vet’s Office And Finds Help...

A five-month-old pup wasn’t savvy enough to find its way back way home, but the dog is certainly clever because...

An outspoken Flat Earth enthusiast in Texas is reportedly in hot water with the law after allegedly scrawling messages declaring...