NF Drops New Song & Video “When I Grow Up” 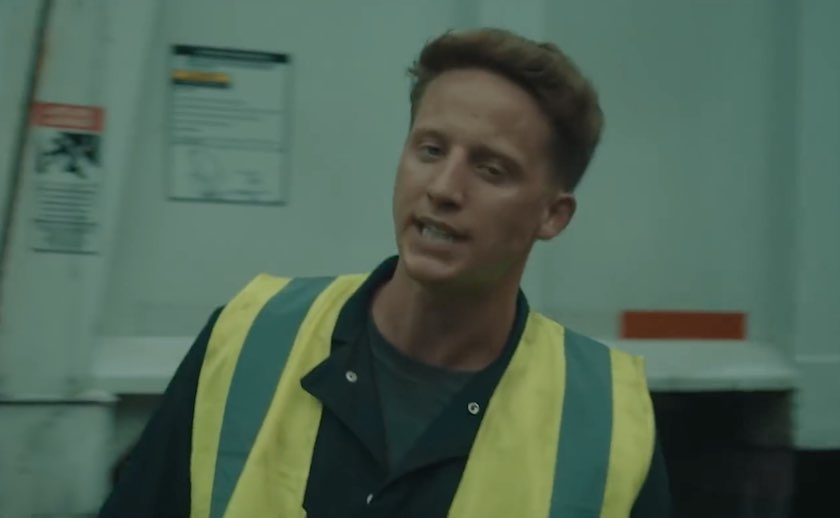 NF is gearing up to release his fourth album "The Search" next month. In preparation, he teased his new single "When I Grow Up" on Wednesday, June 26th and released it Thursday the 27th. Both the song and the video discuss Nate's childhood aspirations to be a rapper despite everyone else's lack of faith in him. In only 2 hours, the video had reached nearly half a million views.

You can watch it here!