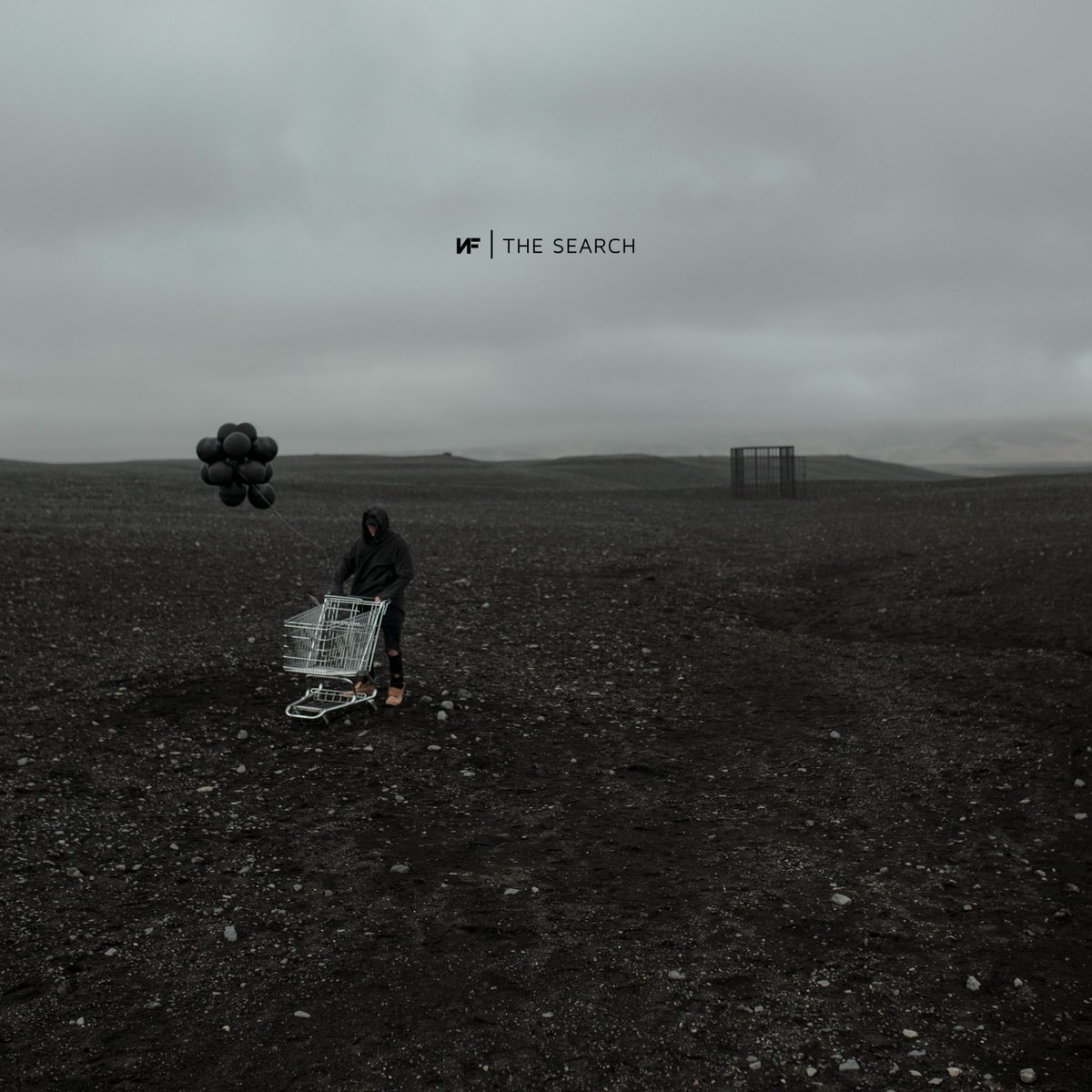 NF may very well be the hottest artist in the world right now. Billboard places him at number 53 on the Hot 100 Artists, and that number is only going up.

Since releasing his fourth album, The Search, on Friday, he's been the artist on the industry's lips.

NF reveals a lot on The Search. Namely, that success didn't satisfy him.

"So poor but I'm so wealthy,"
"What is success when hope has left you?"

With the insane response to his 2017 record, Perception, and specifically the commercial success of "Let You Down," you'd expect the rapper would be riding the high of his newfound fame. On The Search, he confesses the opposite is true. At the pinnacle of fame last year, he spiraled into depression. He checked into a mental facility for four days, and used that experience to write the painfully honest lyrics of songs like "Nate," which came directly from an exercise he tried in the treatment facility, where he sat in a chair pretending to talk to and talk as his younger self.

The Search mentions faith, prayer, and crying out to God many times. It paints Nate as someone struggling to let the light in despite the strong pull of mental darkness.

On "Leave Me Alone" he shares his diagnosis with OCD and how it affects his creative process. On "Time" he shares the struggles of loving someone broken as a broken person yourself, and fighting to continue to love at all costs. "Trama" is a simple song where NF sings over the piano about loving someone who has caused you deep pain.

There is no doubt this is NF's best lyricism. This album is drenched with pain, depression, determination, grit, love, neuroticism, nostalgia and loyalty. Nate has consistently shown essential qualities of an artist who continues to grow, evolve, and get better. The next album we get from NF promises to be even better - that's just the kind of artist he is.