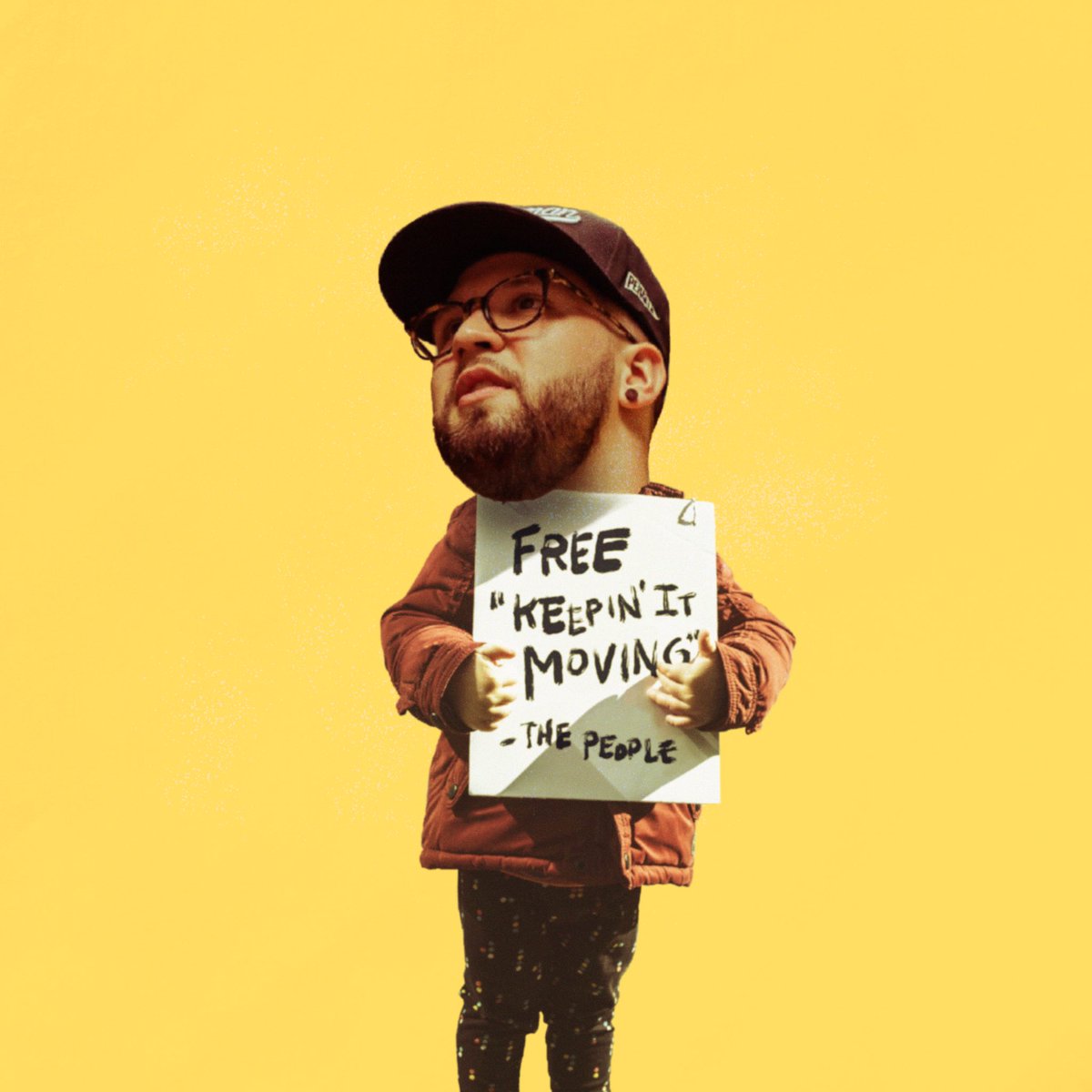 It's well known that Andy Mineo is a perfectionist. He's known for working and re-working songs until they're perfect - and fit his project enough - for release. Andy Mineo is now blessing us with those never-before-heard B sides. According to the epic website, Andy also created a podcast episode for each song describing why the song was never released.

You have to love how meticulous Andy is about his work!